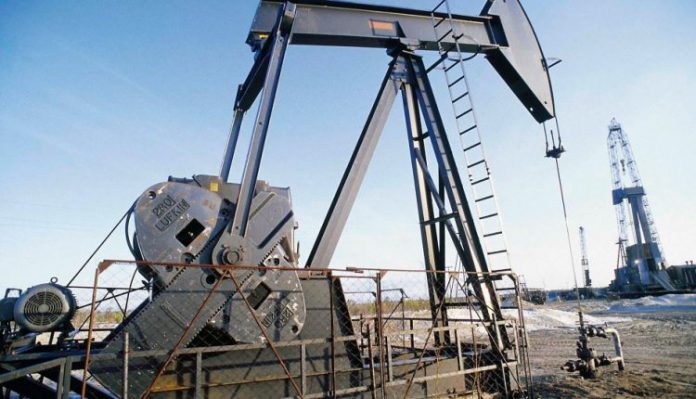 A pipeline transporting crude oil from Ayadh fields in Jardan district north of Shabwah to Nushima oil port in Radhoum district east of the province was blown up in the upper junction 22 kilometers south of Ataq, a local soure told Sputnik News Agency, adding that flames were seen rising from the distance from a distance.

Al-Qaeda fights in favor of Saudi-led coalition in Yemen