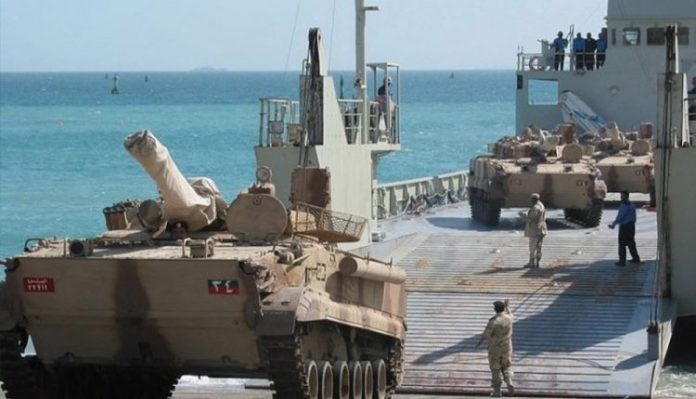 Saudi reinforcements arrived at midnight on Wednesday in Aden province.

Sputnik news agency quoted a source in the local authority in Aden province saying that dozens of Saudi soldiers arrived on a military transport plane to Aden International Airport.

He added that additional Saudi reinforcements are due to arrive in Aden to deploy, rather than the UAE forces that have withdrawn.

He pointed out that the Saudi forces will be based in the coalition camp in the Directorate of al-Brega west of Aden, and Al-a’and air base in the province of Lahj (60 km north of Aden) will be its headquarter.

UAE prisons in Yemen the scenes of horrible practices