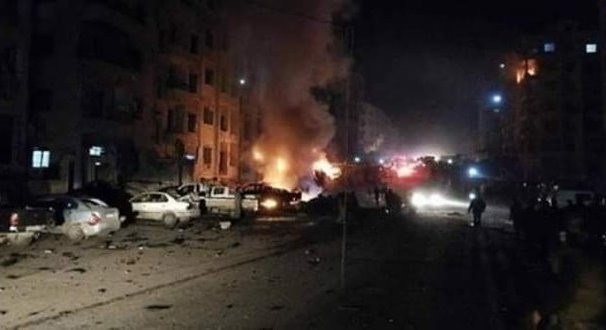 Shabwa is the secne of Saudi-led coalition’s mess

Saudi forces on Thursday expelled Hadi’s officials in Shabwah province and the commander of the 21st Brigade from Al-Ghaydah airport and prevented them from entering the airport, informed sources reported.

According to the sources, the commander of Saudi forces at Ataq airport, refused to meet the Deputy governor of Shabwah Abdulqawi LamrMarouq and commander of the 21st Brigade of Hadi’s forces named Majdal Hanash Al-Ateiqi, and issued an order not to enter the airport.

Who sells the Yemeni southern issue!

In video: How the US secertly kills Yemenis