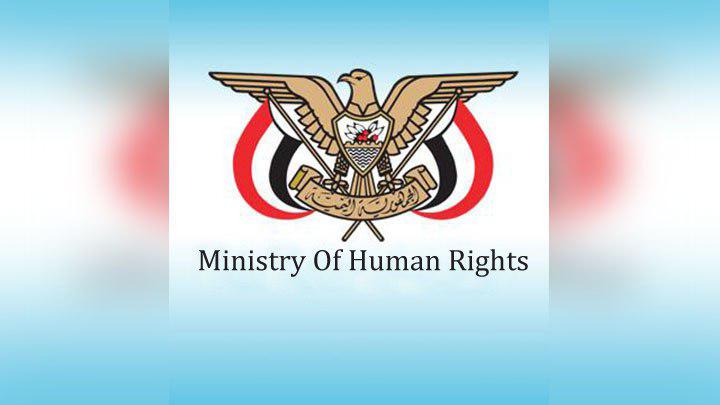 Ministry of Human Rights condemned the continued US-Saudi aggression in committing crimes against children, women and the elderly in Yemen, calling for the establishment of an independent and impartial international commission to investigate all massacres, war crimes and crimes against humanity committed by the Saudi-led coalition.

The statement pointed to the horrific crime committed by the Saudi army in which it fired artillery shells on the gatherings of African migrants in Munabih district in Sa’ada last Wednesday, killing 10 of them and injuring 22 others, including women, a week after committing a similar massacre killing 45 migrants.

The ministry held the international community, especially the UN, the Security and Human Rights Councils, UNHCR and the International Organization for Migration (IOM), fully responsible for the crimes committed by the Saudi-led coalition, backed by over 10 countries such as USA, UAE and UK, against citizens and civilian property under international protection.

It reiterated its call to the United Nations and the Security Council to maintain international peace and security from any threats and to activate the provisions of respecting national sovereignty and diplomatic relations between states and to stop all forms of aggression and systematic siege.

Finally, the statement called on the UN Security Council to establish an independent and impartial international commission to investigate all massacres and war crimes against humanity committed by the Saudi-led coalition in Yemen, including the targeting of African migrants in Munabih border district.

President Al-Mashat: Continuation of War, Siege Will Lead Region to Great Risks, Will Be Difficult to Tolerate