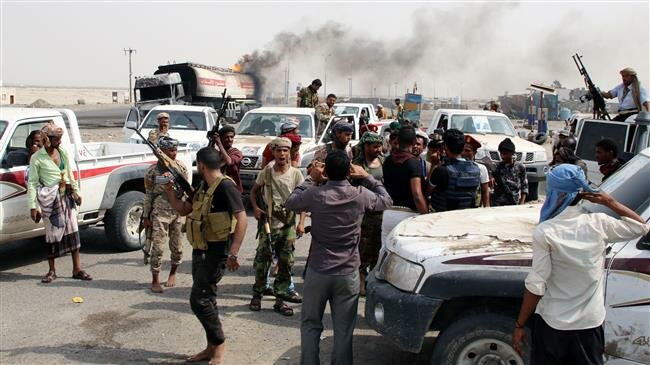 According to a report by Houthi-affiliated news site, Uprising Today, the Southern Transitional Council (STC) stated yesterday that it is “no longer bound to implement the Riyadh agreement, especially after Hadi’s government renounced its obligations under the agreement”.

In rejecting the power-sharing deal, overseen by the Saudis, between the government of exiled President Abd Rabbuh Mansur Hadi and the UAE-supported STC, the latter has reaffirmed its determination in establishing a revived independent South Yemen state, which existed from 1967 until the unification of the country in 1990.

The President of the STC, Aidarous Al-Zubaidi is said to have confirmed during a meeting with council members that the southern state “has become a reality”, calling for official recognition by the international community. Viewing the Riyadh Agreement as a victory for the STC, Al-Zubaidi emphasised that it had “strengthened the southern issue and contributed to the world’s recognition” of the STC and the people it claims to represent.

However, the UK spokesperson for the STC, Saleh Al-Noud, dismissed the reports, telling MEMO it is “certainly not the case. The STC still intends to honour the Riyadh Agreement”.

In addition to the report that internationally recognised Yemen President Hadi has backed away from the deal, southern Yemeni writer Wadah Bin Atayyh has accused his government of being behind the spate of assassinations in the contested port city of Aden. “100 days since the expulsion of Hadi’s government, we have not heard of any assassinations and days after they returned back, the assassinations returned to Aden,” Bin Atayyh wrote in a tweet yesterday referring to the STC’s seizure of the city in August, which had to be relinquished to the Hadi government as part of the troubled agreement.

“The assassination of the director of criminal investigation department in Mansoura district, Salah al-Hujaili, today in front of his house and the escape of the perpetrators is a dangerous sign,” he added.

According to UN reports, between 2015 and 2019, there have been more than 100 assassinations in the south of Yemen.