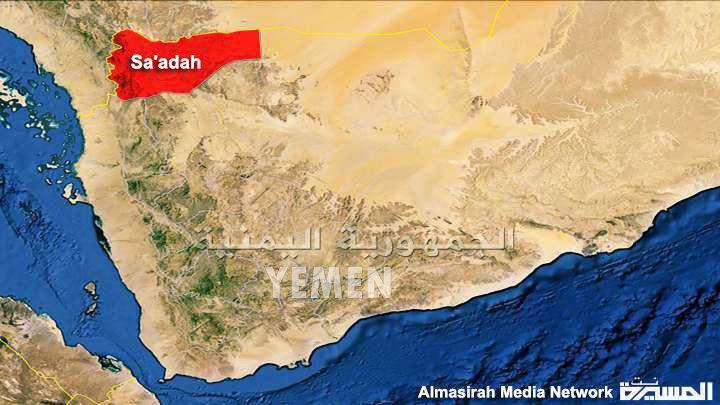 On Monday, populated villages in Razih district have been shelled by Saudi rocketry and artillery, leading to the injury of a man, his wife and another woman.

In light of its defeats on various frontlines and its failure to achieve any of its objectives, the Saudi-led coalition is notorious for its indiscrimination shown by its numerous attacks against densely-populated centers especially in Sa’adah province, including markets, hospitals, and schools.

Tens of thousands have died since March 2015, when Saudi Arabia and a number of its regional allies launched its devastating campaign against Yemen.

Prisoners’ Affairs: We are Still Awaiting the Release of 72 Prisoners