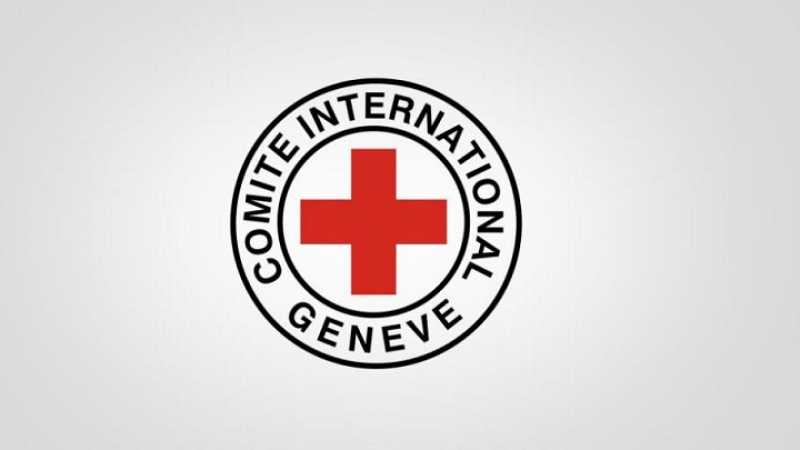 The International Committee of the Red Cross considered the release of six captured Saudi soldiers as a positive step.

In a statement, the committee stated that it had facilitated the return of six Saudi prisoners from Yemen to Saudi Arabia, based on an agreement between the Saudi authorities and Ansarullah.

The ICRC is acting as a neutral intermediary to facilitate these repatriations and was not involved in any negotiations that preceded the release.

“We are happy to see a momentum occurring with the release of detainees that has been happening on both sides,” said Freya Raddi, the ICRC’s Deputy Head of Delegation in Yemen. “Today is important as 6 more families will be reunited. It is a special moment when this happens, and we are honored to be part of it.”

Al-Murtadha stressed in a brief statement that the handover process was carried out under the instructions of the leadership. “We are awaiting similar steps from the forces of aggression to release our prisoners,” he added.