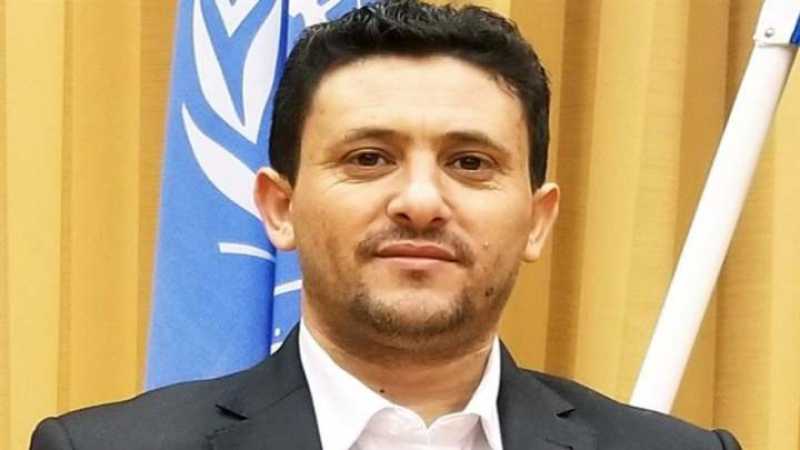 The National Committee for Prisoners’ Affairs handed over 64 children recruited by the Saudi-led coalition after capturing them on the frontlines to the Ministry of Social Affairs under the auspices of the United Nations Children’s Fund (UNICEF).

With the Ministry of Human Rights, the Ministry of Social Affairs and Labor and the National Committee for Prisoners’ Affairs organized in the capital Sana’a, Monday, an event for handing over and receiving children who had been recruited by the Saudi-led coalition and their mercenaries, under the supervision of UNICEF.

During the event, head of the National Committee for Prisoners ‘Affairs, Abdul Qadir Al-Mortadha confirmed that a large number of these children prisoners’ were recruited to defend the Saudi borders.

Al-Murtada added that ”the captured children that we are handing over to Social Affairs and UNICEF are a living witness about who is the party that recruits children, warning that the recruitment of children by Saudi mercenaries continues.

Al-Murtada explained that the captured children who were turned over to Social Affairs and UNICEF will undergo a two-month rehabilitation program and then will be returned to their families.

In turn, the Minister of Human Rights, Radhia Raouh, affirmed that the countries of the US-backed coalition ignore all international norms and proceed with the recruitment of children, devaluing the Yemeni blood.