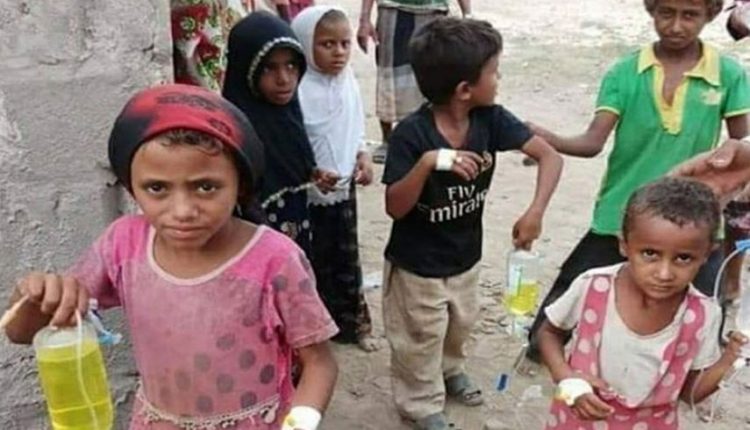 The US-Saudi aggression has complicated efforts to fight the world’s fastest-spreading mosquito-borne virus, wrecked Yemen’s health system and public sanitation, and made an impoverished and displaced population more vulnerable to the disease.

In a crowded children’s hospital, flies crawled over the eyes and mouths of children struggling to breathe under the pain caused by the virus. The World Health Organization (WHO) says the number of reported cases of dengue fever worldwide has increased six-fold from 2010-2016. It describes the disease as one of the top 10 global public health threats.

The WHO said that around 77 thousand suspected cases and 271 deaths, were recorded last year across Yemen, although numbers started to fall in recent weeks.

Dengue causes fever, headache, vomiting and pain in the muscles and joints. A severe form can result in internal bleeding. There is no specific treatment and no widely available vaccine yet, although one is being trialed.

“The dengue cases began in mid-November,” said Ahmad Mu’ajam, a doctor at Thawra hospital in Hodeidah. “With time, there were fewer cases in the countryside areas, but they increased inside the city.”

The US-Saudi aggression has killed thousands, pushed millions to the brink of famine and also caused major cholera outbreaks.