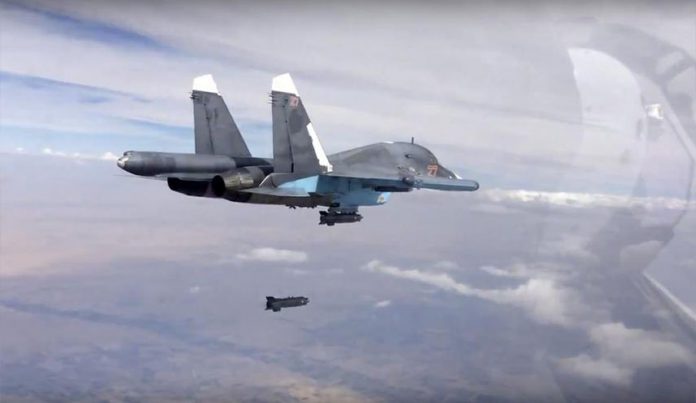 The aerial Saudi-led coalition escalated its airstrikes, Sunday, on a number of military fronts and civilian areas, targeting by about 29 strikes a number of areas in Sana’a, Al-Jawf and Najran frontlines.

A security source confirmed that the US-backed coalition drones launched a series of over 16 separated airstrikes on Khab W Al Sha’af district in Al-Jawf governorate.

The source indicated that various areas in Nihm district located in Sana’a governorate were also subjected to at least eight airstrikes waged by the Saudi-led coalition aircraft.