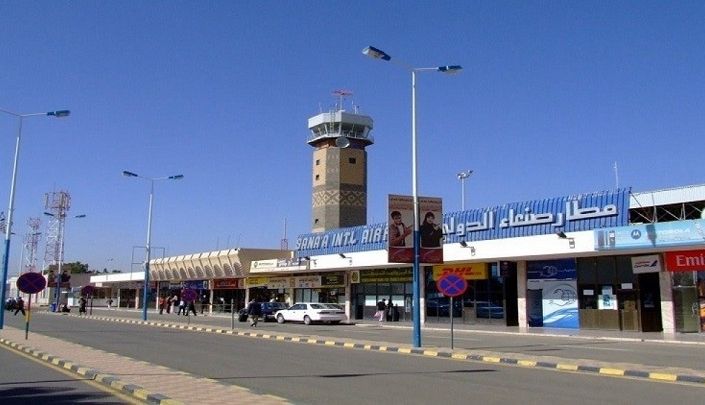 The General Authority of Civil Aviation and Meteorology confirmed that the Saudi-led coalition continues enforcing the closure of Sana’a International Airport, thereby committing a crime that is resulting in  genocide against Yemeni patients.

The spokesman of the Authority said that Sana’a International Airport would not have been shut down for 4 years without any legal justification if it was not for the international silence and collusion.

The spokesman, in a press conference, called on the international and human rights organizations to pressure the Saudi-led coalition into reopening Sana’a Airport to save those who can still be saved and to facilitate the way for those stranded abroad, especially during the deteriorating security situation in southern Yemen.

To conclude, he called on the human rights and humanitarian organizations to further interact with the oppressed people of Yemen and put an end to the international neglectance toward the Yemeni crisis.