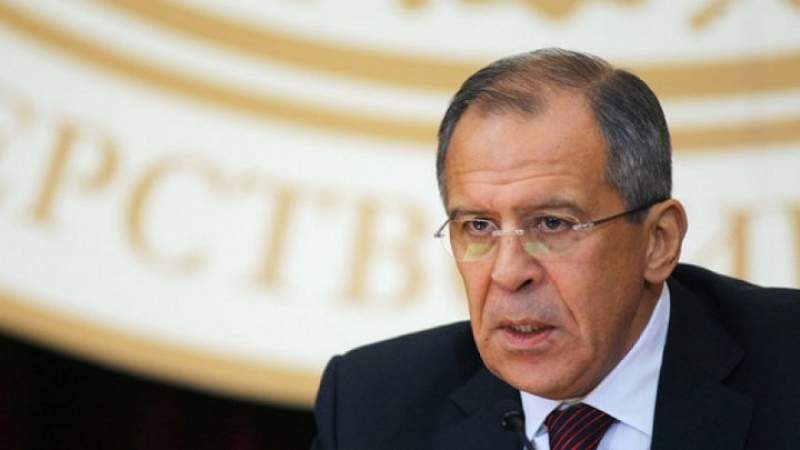 The Russian “TASS” agency quoted Lavrov as saying that the unilateral illegal sanctions represent a “strong strike” to the citizens of a group of countries, led by Iran, Syria and North Korea.

According to Lavrov, these countries cannot purchase special devices, medicines and necessary equipment for COVID-19 prevention. This is due to the fact that “western countries, led by the United States, strongly reject a proposal to declare a humanitarian stance and exempt supplies needed to combat the epidemic from any sanctions.

Earlier, the Secretary-General of the United Nations, Antonio Guterres, called on the G20 to lift the sanctions imposed on some countries to be able to combat the spread of the Coronavirus effectively.

Saleh Al-Samad, the Assassinated President, Imprinted in the Memory of all Yemenis