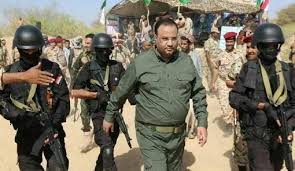 Saleh Al-Samad, the Assassinated President, Imprinted in the Memory of all Yemenis

On every anniversary that passes on the Yemeni people, the Yemenis take inspiration from the martyr Al-Samad, who’s blood and soul embodied the meanings of sacrifice, dignity, the spirit of resilience and steadfastness in the face of the Saudi American aggression.

“The Yemeni Press Agency” sought the opinions of an elite group of political and military leaders on the impact of the martyr President Saleh al-Samad on the second anniversary of his death.

He embodied his principles in the fight for Yemen

The head of the Nasserite Popular Correction Organization, Professor Mujahid al-Qahali, spoke to “the Yemeni Press Agency”, saying: President al-Samad embodied his principles in the fight for the nation. Al-Qahali stressed that President Al-Samad will remain immortal in the memory of the Yemeni people, and his principles are implanted in the entity of all Yemenis. This is because he left such a special biography and memories that history recorded until he attained martyrdom while performing his national duty. 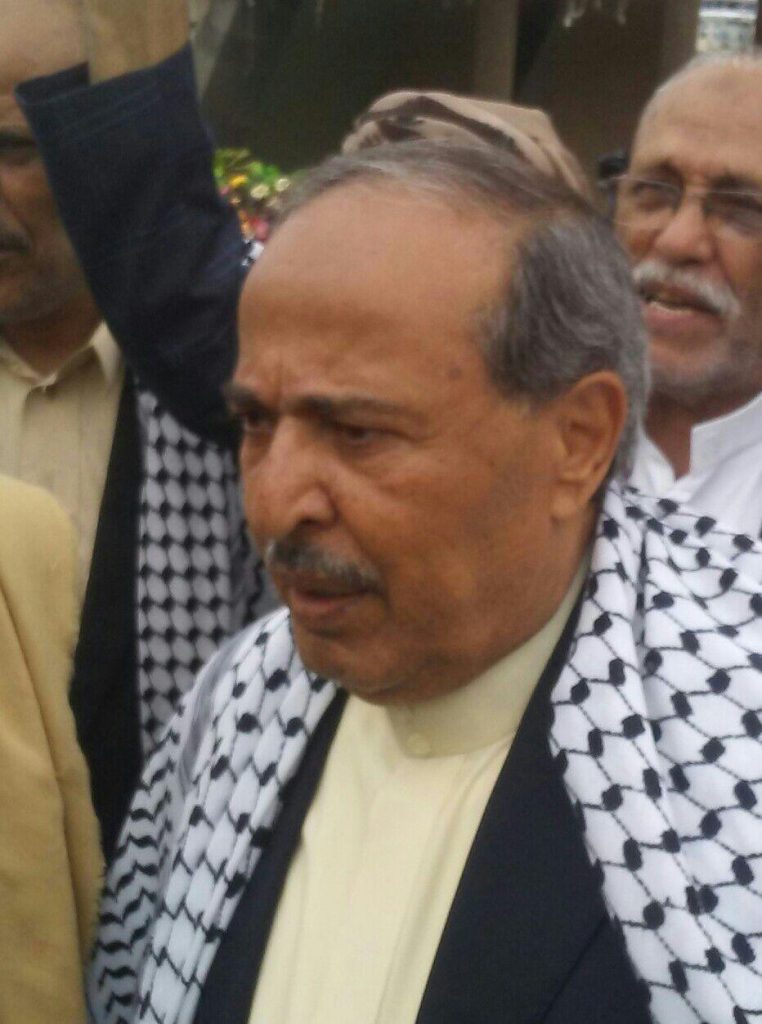 The commemoration of the martyrdom of President Saleh al-Samad, according to al-Qahali, represents a station from which all the people of Yemen are inspired by the meanings of sacrifice, dignity, patience and steadfastness from such a leader that taught the greatest morals and steadfastness in the face of the aggression.

Following his path until we fulfill his project

The governor of Saada governorate, Muhammad Jaber Awad, assured “Yemeni Press Agency” that the Yemeni people are on the path of the martyr president, al-Samad, and bear responsibility for building and developing in order to achieve the so-called project “A hand for protection and another for building.” 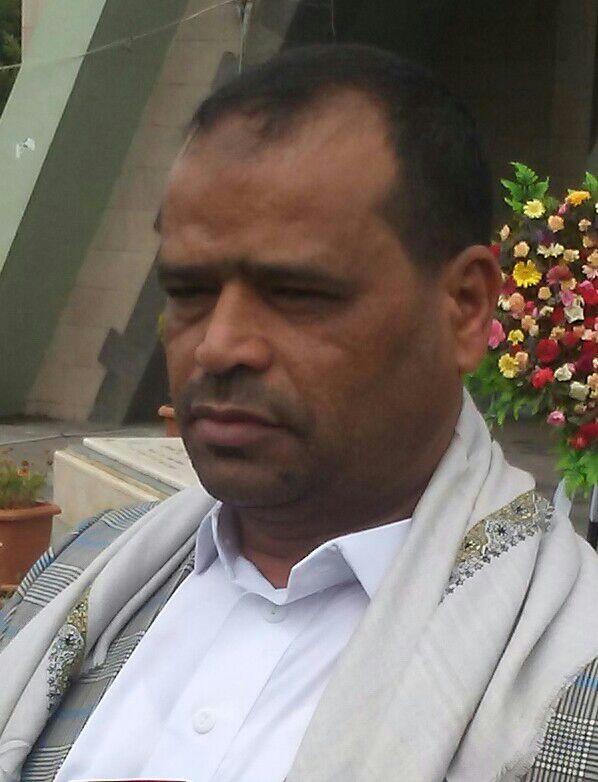 Governor Awad explained that President Saleh al-Sammad ruled the country as it witnessed the darkest conditions, but with his wisdom managed to lead the country and take responsibility with competence; proving that he is the man of the stage.

The Governor Awad concluded his speech: “The aggression coalition thought that by assassinating President Saleh al-Samad, it will assassinate his project, but it failed to do so. His assassination only raised the determination of the Yemeni people to achieve the project that represents the dream of all Yemenis.

Yemen rose to the highest levels

In turn, the Governor of Amran Governorate, Faisal Juman, spoke to “Yemeni Press Agency” saying: No matter how much we talk about the martyr president, we cannot say enough. He has supported Yemen in all fields whether it is economic, agricultural or industrial. This is why the aggression assassinated him in an attempt to abort this great project. 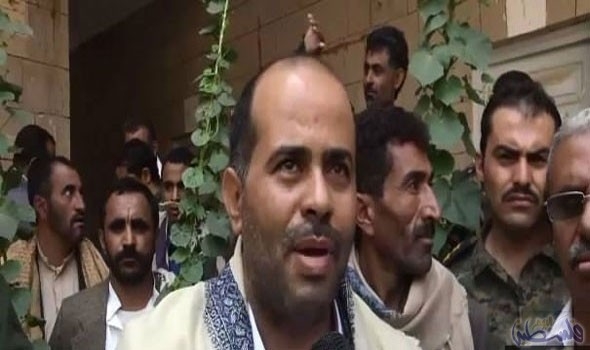 Governor Faisal bin Juman confirms that the departure of President Al-Samad is a great loss for the Yemeni people, who have harnessed his efforts and energy to serve them and for the sake of advancing Yemen to the highest levels and in all fields. Juman calls on all people of Yemen to abide by his revolutionary and political leadership to complete the process of building and development launched by the martyr President Al-Samad. Such project represented a way out of the ordeal that the Yemeni people endure due to the aggression and siege exercised against them.

In the same context, Major General Ali Gurgar, the Chief of Staff of the Central Security Forces, assured “Yemeni Press Agency” that the Yemeni people will not forget President Saleh al-Samad as his history will remain engraved in the memory of every free Yemeni.The Yemeni people, as Major General Ali Gurgar says, learned from Samad the meaning of steadfastness and true patriotism free of all forms of artificiality, falsehood and deception. 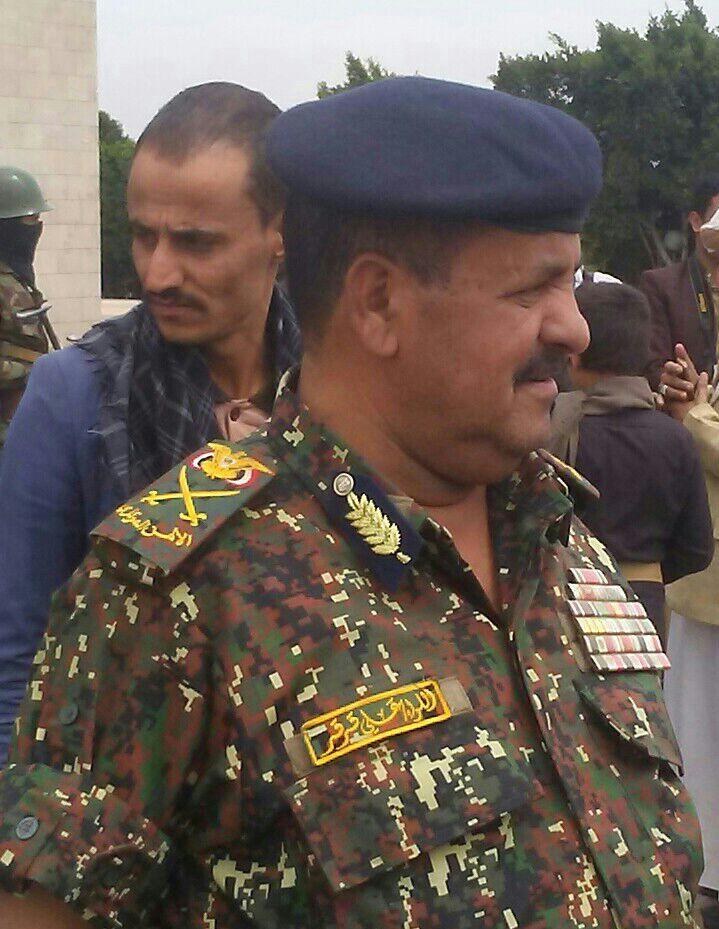 Yemen now has a notable presence not only in the region but in the world. Major General Ali Gurgar considers the anniversary of the assassination of President Al-Samad a station to enhance the spirit of resilience and sacrifice among the armed forces, security, people’s committees, and all Yemeni people in confronting the Saudi American aggression.

A Rebellion In Hadi’s Legitimacy, and The Indictment Of The First Man In His Government Conspiring To Overthrow Him By Copartnership With An Ambassador.