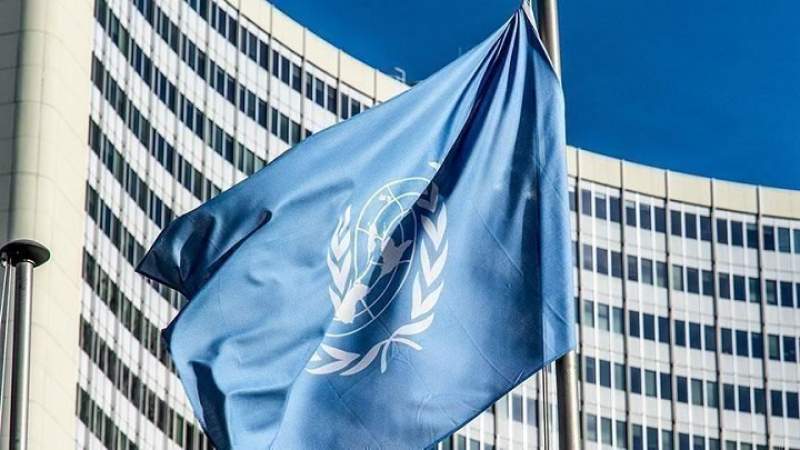 “COVID-19 represents a potential catastrophe for the millions of poor people who are already at stake,” said Aref Hussein, chief economist and director of research, evaluation and monitoring at the World Food Program.

It is expected that the decrease in tourism revenues, remittances, travel and other restrictions related to the outbreak of the Coronavirus pandemic will push some 130 million people into extreme hunger this year, adding to about 135 million in this category.

In the same context, the United Nations Children’s Fund (UNICEF) said that millions of children in the Middle East will become poorer as those caring for them will lose their jobs due to the quarantine that aims to stop the spread of the Coronavirus across the region.

UNICEF said that children make up nearly 50 percent of an estimated eight million people who will be affected by the loss of some 1.7 million jobs this year as a result of company closings, salary suspensions and other effects of quarantine in the region.

The organization noted that approximately 110 million children in the region are currently staying in their homes and not attending school.

“It is clear that the pandemic directly affects children as many families in the region have become poorer because of job losses, especially income from daily work,” Ted Shaiban, WHO’s Regional Director for the Middle East and North Africa, said in a statement released on Monday in the Jordanian capital, Amman.

Families struggle to secure a livelihood because of the measures taken to control this pandemic.

”In turn, humanitarian agencies and NGOs have said that curfews and closures are already making it difficult or impossible for the poor to meet the needs of their families.

UNICEF estimates that 25 million children have become destitute, including refugees and displaced persons, due to conflicts in Syria, Yemen, Sudan, the Palestinian Territories, Iraq and Libya.

The organization said it is requesting $ 92 million to be able to strengthen its efforts to combat COVID-19 disease.

“This mixture of factors such as lack of basic services, poverty, deprivation and conflict, and now COVID-19, particularly harms children who suffer from fragility and makes their lives difficult to endure,” Shaiban said.

The Guardian: The Study by Bin Hubbard on Bin Salman Is Full of Terrifying Details