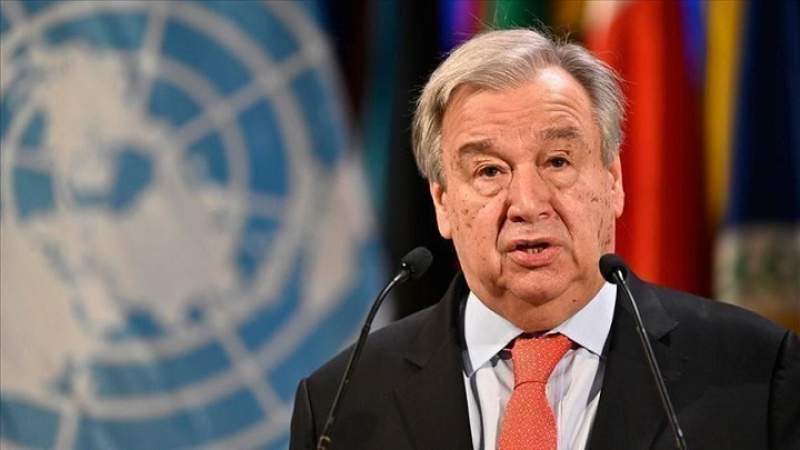 United Nations Secretary-General Antonio Guterres warned that some countries use the Coronavirus as an excuse to pursue a repressive approach for reasons unrelated to the pandemic.

Guterres published a UN report highlighting how human rights should guide the way to deal with health, social and economic crises sweeping the world. He added that the virus does not distinguish between people but its effects on them differ.

“We see the disproportionate effects on specific societies, the growth of hate speech, the targeting of vulnerable groups, and the risks of violent security dealings,” Guterres said.

Guterres considered that immigrants, refugees and internally displaced persons are among the most vulnerable groups and mentioned that more than 131 countries have closed their borders. He continued by affirming that only 30 countries allow exemptions for asylum seekers.

He added: “In light of the increasing ethnic nationalism, populism and authoritarianism, and the limitation of human rights in some countries, the crisis could provide an excuse to take repressive measures for purposes unrelated to the pandemic.”

Guterres called on governments to be transparent, to respond, and to raise the principle of accountability and stressed the critical importance of civil liberties and freedom of the press.

He concluded by saying: “The best treatment is one that involves a proportionate interaction with immediate risks while protecting human rights and the rule of law.”