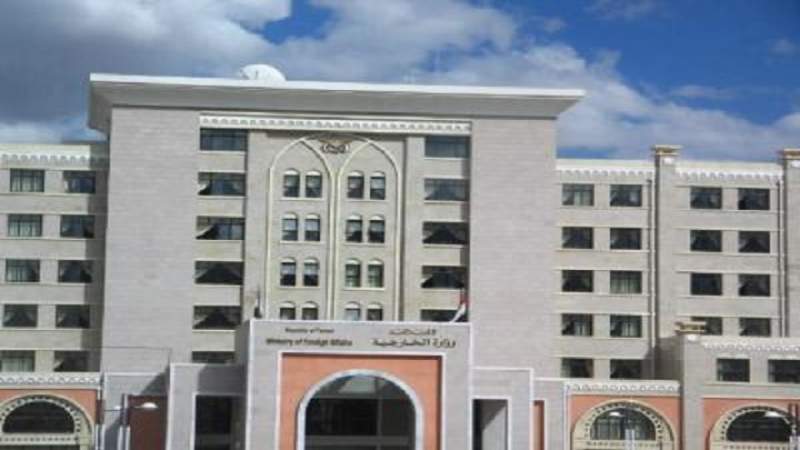 An official source at the State Department condemned the statements of US Secretary of State, Mike Pompeo, regarding the Zionist entity annexing parts of the West Bank.

The source pointed out that the United States is the one that legalized the usurpation of Palestinian lands by force. It is also trying to make Al-Quds the capital of the Zionist entity despite all the international resolutions on the Palestinian cause.

The source emphasized that this statement is another evidence of the American administration’s complete bias towards the Zionist entity in a systematic policy of confiscating and plundering the rights of the Palestinian people in front of the whole world.

This comes within the framework of the so-called deal of the century that aims to liquidate the Palestinian issue and a conspiracy targeting the countries of resistance rejecting American hegemony.

It also gives the authoritarian Zionist entity the green light to make this step and other steps that are still on the way.

The source warned of the Zionist enemy state taking any reckless steps that would undermine peace efforts and destabilize the security and stability of the region in the interests of the American administration.

The source reaffirmed the principled and consistent position of the Republic of Yemen regarding the Palestinian issue and its stand by the brotherly Palestinian people.

It also confirmed Yemen’s full support of Palestine’s legitimate struggle for the restoration of all its rights and the establishment of its independent state with Al-Quds as its capital.