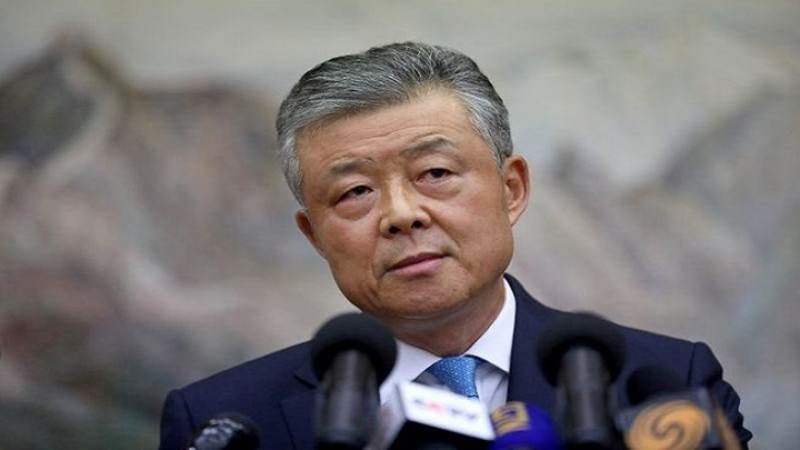 The Chinese ambassador in London said today, Thursday, that his country has been quite open about the outbreak of the new Coronavirus, which causes the disease (COVID-19).

Therefore, the United States should stop bullying in a manner reminiscent of European colonial wars in the nineteenth century, the Chinese ambassador stated.

I heard many of these speculations, this misleading information about China’s reticence, about China hiding something – this is not true,” Ambassador Liu Qiaoming added.

“The Chinese government has dealt with transparency and was very fast in sharing the data,” he continued.

“These people are still living in the past,” he said. “They think they can bully China … China is not an enemy of the United States. If they consider China an enemy, they are aiming at the wrong target.”

Saudi American Crimes During the Past 24 Hours in Yemen: Record