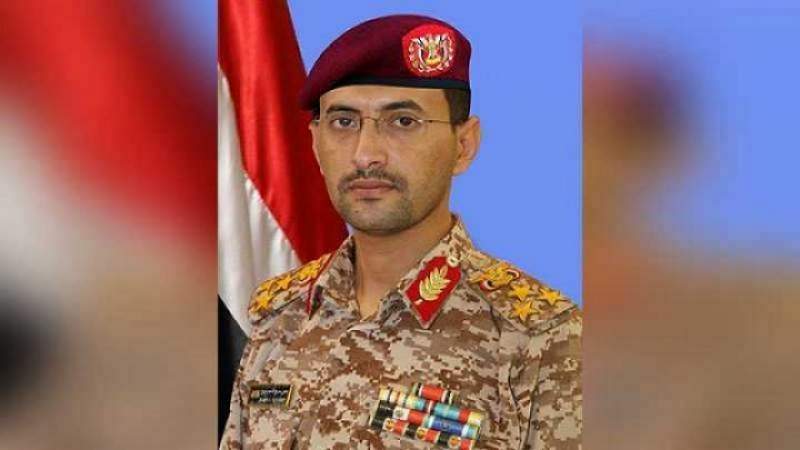 The Armed Forces spokesman, Brigadier General Yahya Saree, confirmed on Friday that the heroes of the army and the popular committees were able to confront a large-scale infiltration launched by the aggression towards Yemeni Army’s sites in Raqwan district, Marib governorate.

Brigadier-General Saree stated that the Saudi American aggression’s attempt to advance was foiled, resulting in heavy losses in lives and materiel.

The enemy also conducted an attempt to infiltrate sites affiliated with the Yemeni Army in the district of Majzar, he added.