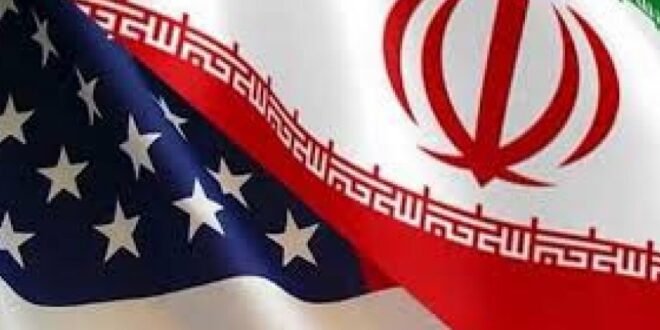 A report by the Baker Institute for American Foreign Policy said that the Trump administration must do everything in its power to avoid war with Iran because its consequences will be devastating for the United States and the global economy.

“The major strategic mistake lies with US President Donald Trump after his withdrawal from the nuclear deal with Iran in 2017,” the report said.

“Four years ago, Tehran suspended uranium enrichment in exchange for the easing of economic sanctions, but Trump re-imposed many of those sanctions after he withdrew from the deal signed in 2015.”

He added, “There is no doubt that Iran complied with the commitments it made in 2015. It opened its nuclear sites for inspection, most of the centrifuges were dismantled, it delivered its uranium stock to Russia, and even poured concrete into the core of the reactor that could have offered nuclear weapons.

However, the reimposition of sanctions by the Trump administration, despite Iran’s commitment,٫ was a huge strategic mistake that proves that the United States’ pledges lead to nothing but one: American treachery.“

“The question that comes up now is whether the United States is capable of invading Iran or disarming Iranians who support a nuclear deterrent, including 750,000 members of the Iranian Revolutionary Guard and other forces, along with their supporters in the government?”

The answer is that such a possible invasion could take decades and make the $ 2 trillion Iraq war seem trivial.

The American Institute report continued that “the war can close the Strait of Hormuz with devastating consequences, it will stop at least four million barrels per day of exports, and perhaps twice that number. This closure can continue for a month to a year and a half, making the oil markets the worst possible. It will also result in devastating damages to the Gulf countries allied to the United States.

The report pointed out that “there is still time to avoid major conflict in the region, but that requires American military leaders to assess the situation and get away from that devastating war.”