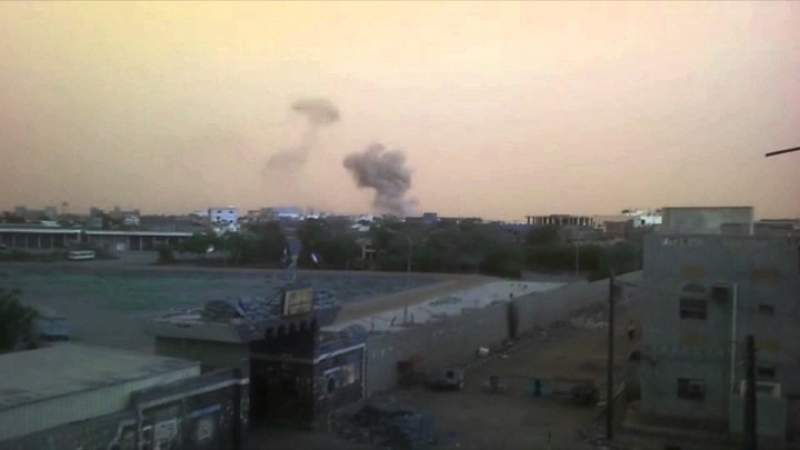 The Liaison and Coordination Officers’ Operations Room monitored 69 violations of the Saudi American aggression in Al-Hodeidah during the past 24 hours.

The Saudi/UAE breaches included but are not limited to an attempt to advance in Hays district and 18 breaches using 191 artillery shells as well as missiles, a source in the operations room reported.

Another 41 violations were conducted by various firearms, two warplanes were seen flying over Hays city while another two reconnaissance aircraft carried out operations over 50th and Kilo 16 streets.