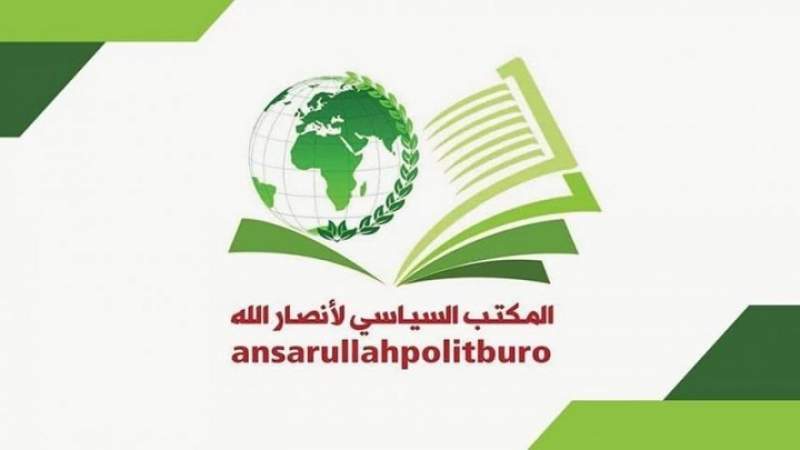 The Ansarullah Political Bureau confirmed, Thursday, that the decision taken by Germany against Hezbollah by designating it a terrorist organization fulfills the American and Israeli desire to normalize with the Zionist enemy.

The Ansarullah Political Bureau added, “The German decision is a clear submission to American and Zionist interests that serves their diabolical and destructive project in the region.”

Ansarullah also expressed rejection of the German decision to classify Hezbollah as a terrorist organization, stressing that it stands and offers its full solidarity with Hezbollah and the Islamic resistance movements.

The politburo also called on all Arab and Islamic people to reject the decisions and steps taken against Hezbollah in Lebanon and the Islamic resistance movements and to always prioritize the Palestinian issue.