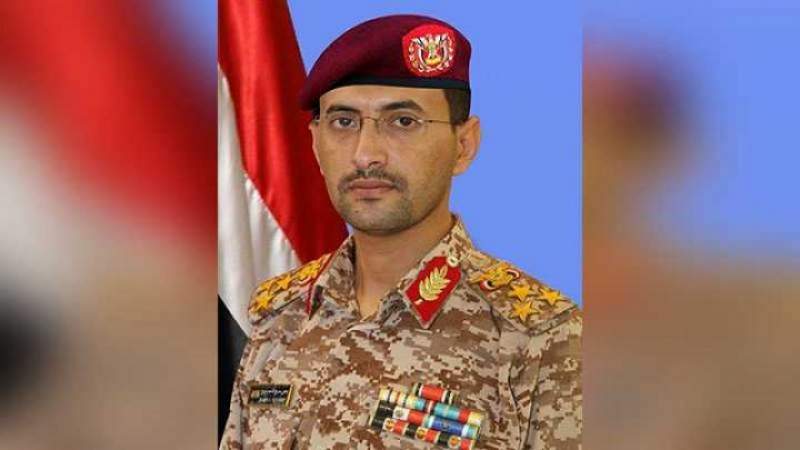 The Armed Forces spokesman, Brigadier Yahya Saree, confirmed that the forces of aggression continue to escalate on various fronts.

During the last week, the forces of the Saudi American aggression conducted more than 13 attempts to advance and infiltrations in Marib, Al-Bayda, Al-Dhalea, Al-Jawf and border fronts.

The spokesman for the armed forces added on his page on social media that the aggression’s air forces launched 200 raids on various governorates during the previous week.

He further explained that the Saudi American aggression launched 65 offensive operations and nearly 700 raids on the governorates of Marib, Sana’a, al-Jawf, al-Dhalea, Saada, Al-Hodeidah and Amran since April 9.

Brigadier Saree also emphasized that this continuous air and land escalation carried out by the aggression will be met with an appropriate and painful response.