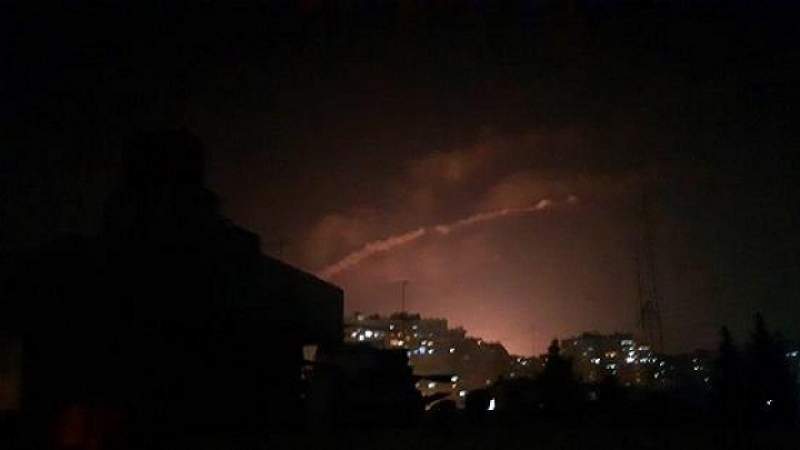 At dawn on Friday, the Syrian Arab lands were exposed to new Israeli aggression from inside the occupied Golan.

Almasirah’s correspondent reported that the Zionist enemy forces fired 5 rockets from inside the occupied Golan towards several sites in Quneitra governorate and that the damage was only materialistic.

Three civilians were killed and three others, including a child, were wounded in the towns of Al-Hujaira and Al-Adiliya in the southern countryside of Damascus.

The aforementioned casualties were reported after an Israeli missile attack on Syria that occurred on the 27th of last April.