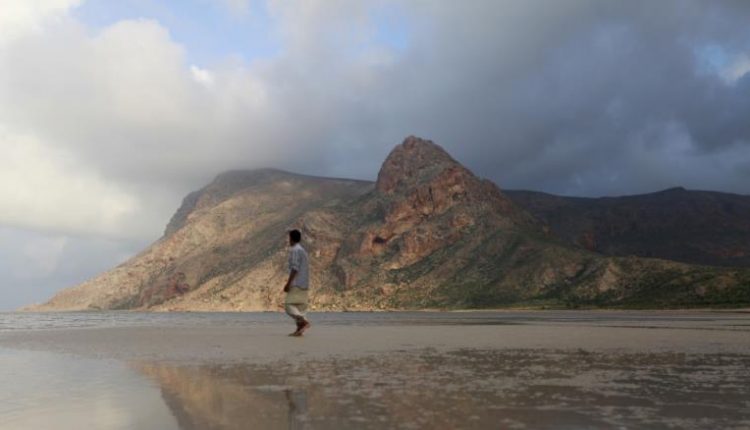 UAE Tampers with Socotra, Leads It Out of World Heritage List

Socotra Island is threatened by being excluded from the World Heritage List, in which it was listed in 2008 as a World Heritage Site, due to its unique and exceptional biological diversity.

This took place after the Saudi American aggression tampered with its natural and cultural heritage for five years. The UAE worked to bulldoze the natural life and buy lands and reserves that are distinguished by the great diversity of its endemic plants that have become threatened with extinction.

In addition, the Emirates stole its birds and transferred its rare trees to Abu Dhabi.

The Secretary-General of the Yemeni Committee for Education, Culture and Science, “UNESCO”, Ahmed Al-Robaii, holds the coalition forces present on the island responsible for what happened and shall happen to the island’s reserves, natural and cultural heritage monuments that are unique to the island at the world level.

Al-Robaii emphasized that the current events in Socotra represent a serious threat to the island’s natural and cultural heritage, calling on international organizations to take immediate action, reject and condemn any harm to the natural reserves and heritage.

International Fears Of the Spread Of Corona In Yemen