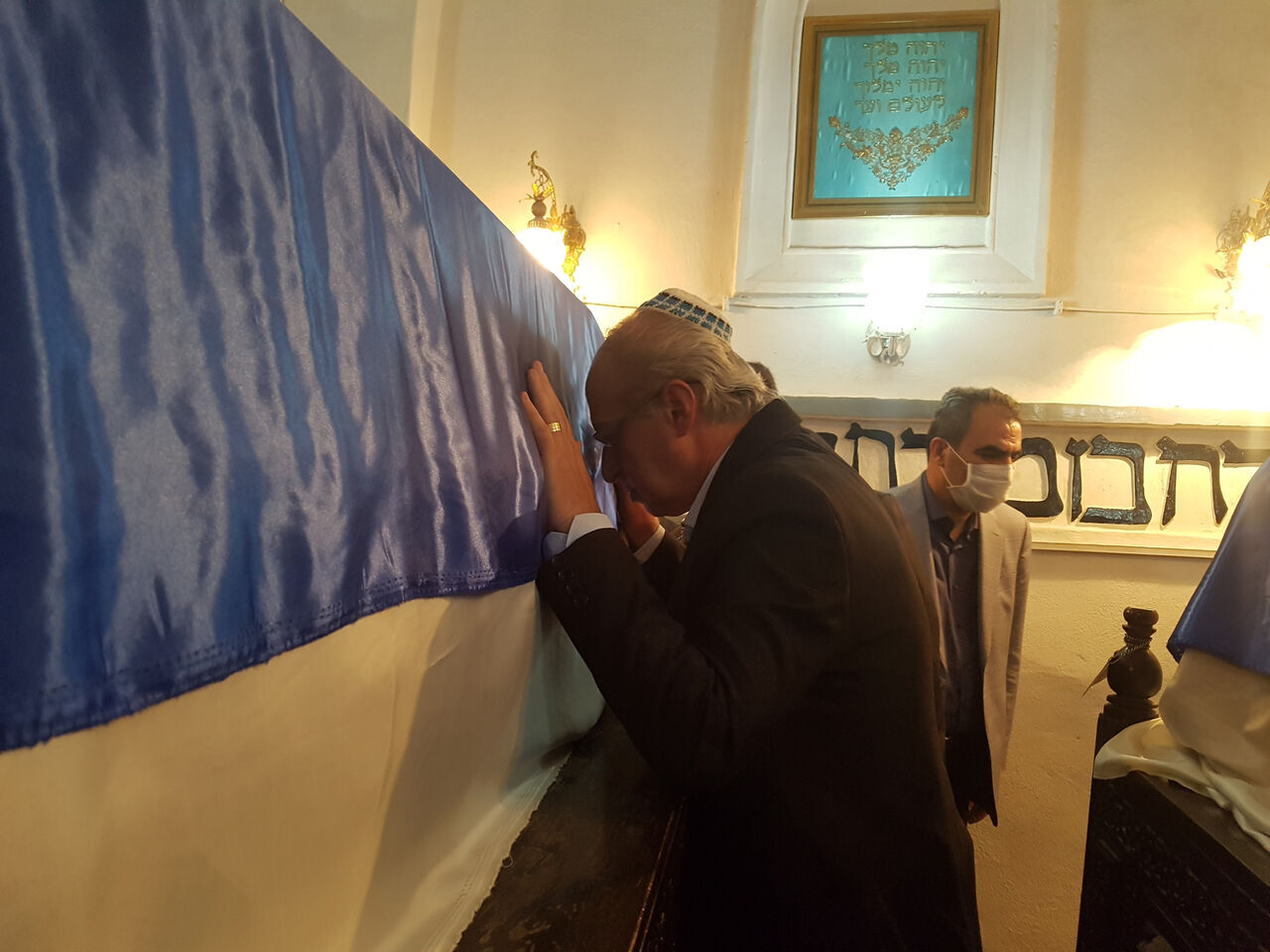 Head of Iran Jewish Association Homayoun Samehyah said enemies and those who are against unity and integration of Iranian society are seeking to aggrandize fire accident in Tomb of Esther and Mordechai, adding that such news is not correct.

Speaking to IRNA, Samehyah said in the wake of releasing some gossips over fire in Tomb of Esther and Mordechai, he had traveled to Hamedan and held a fruitful meeting with Hamedan political, security and cultural heritage officials.

After visiting the place, the news published by foreign media turned out to be incorrect and the tomb was not damaged, he added.

The fire happened outside the tomb and the officials are probing in to the reason behind the accident.

The news of fire in the “Esther” alley of Hamadan once again turned the name of the Tomb of Esther and Mordechai in Hamedan, western Iran, (believed to house the remains of the biblical Queen Esther and her cousin Mordechai, it is the most important pilgrimage site for Jews in the country), into the topic of domestic and foreign media.

How Will a Country Fighting for Survival Confront COVID-19?