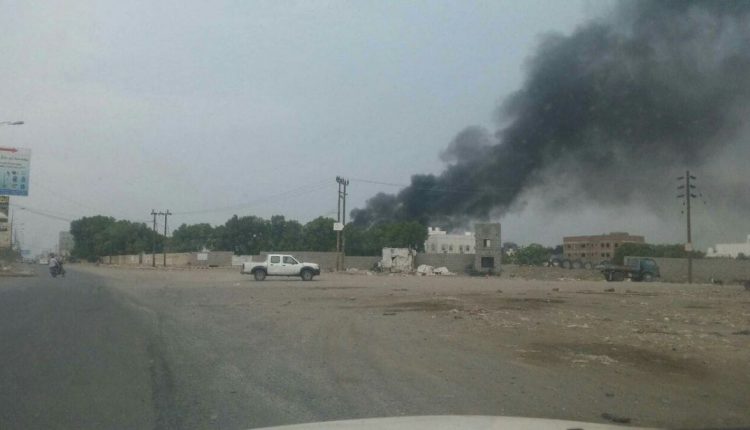 Saudi-led coalition forces perpetrated, Thursday, 62 violations in Hodeidah province over the past 24 hours.

A source in the Liaison and Coordination Officers’ Operations Room to monitor violations in Hodeidah explained that among the violations were the flight of two fighter jets over Hays district and 50th Street, as well as the flight of five reconnaissance aircraft  over al-Faza area and Hays.