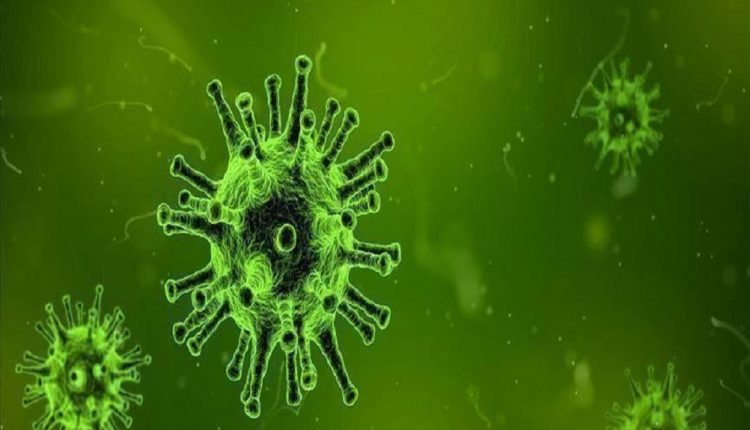 Medical sources revealed on Tuesday the death of a senior executive in the port of Aden, southern Yemen, after being diagnosed of having COVID-19.

Local sources in the city of Aden confirmed that the director-general of accounts at the port of Aden, Khaled Dengbeis, lost his lif due to shortness of breath and severe lung infections.

The Corona epidemic has claimed the lives of many citizens and officials amid the fragmented health services and the closure of a number of hospitals in the city, the source added.

The Corona epidemic is taking over the city of Aden, which is currently under Saudi/UAR occupation, while health services continue to deteriorate.