US Anti-racism Protests Undermine its Claim to be a Model Democracy: Pakistani Analyst 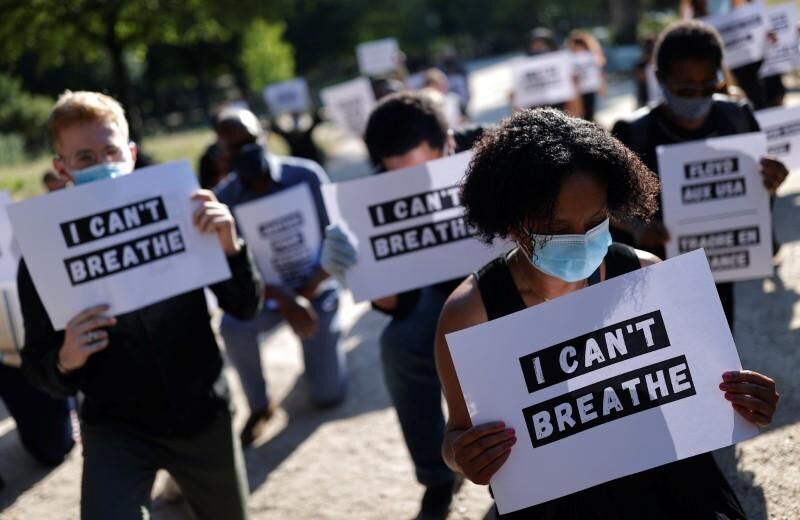 Mahir Ali in his article published in daily ‘Dawn’ on Wednesday said Even Trump and his acolytes were obliged to acknowledge, more or less, that Floyd’s murder was an atrocity.

In recent days, American people poured into streets to protest against the death of George Floyd – a black man who was unarmed and died in the hands of the police putting pressure on his throat until he choked.

“Not surprisingly, though, they have little to say about the fact that it took several days for the Minnesota authorities to charge Chauvin with murder — third degree, mind you — and the three colleagues who facilitated the crime had not been apprehended at the time of writing, and rioting,” noted Mahir Ali.

He added far too often, policemen are not charged for such egregious violations of human rights, or get off lightly, if not scot-free. And the authorities are invariably more outraged by the backlash, peaceful or violent, than by the unpunished crime.

“The fires burning in towns and cities right across the US starkly illuminate the absurdity of its claim to be a model democracy,” he said.

More Protests Sweep Washington, US Army sends Hundreds of its Troops to Quell Them