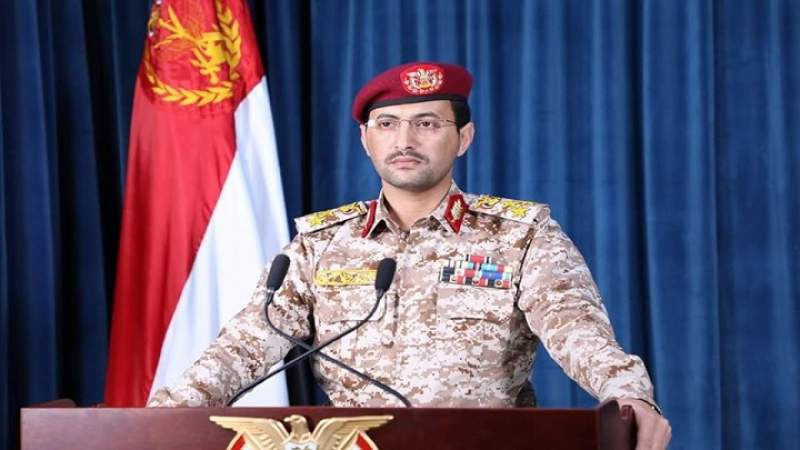 The Armed Forces spokesman, Brigadier General Yahya Saree, revealed on Thursday the latest escalation by the Saudi-American aggression forces and the number of air raids launched during the past few days.

The brigadier general said that the forces of aggression launched during the past week more than 15 offensive operations and infiltration distributed on the fronts of al-Jawf, Marib, Taiz, al-Dhalea and al-Bayda.

The spokesman of the armed forces pointed out that the aggression conducted raids during the past week amounted to more than 250 raids, which were distributed in the governorates of Marib, Al-Jawf, Sana’a, Amran, Saada, Hajjah, al-Bayda and the northern border.

General Saree mentioned that the total number of raids of the aggression and its hostilities from the date of April 9 to date are more than 1836 raids and 135 offensive operations and infiltrations.

June/4: An Update of the Saudi Crimes in Yemen