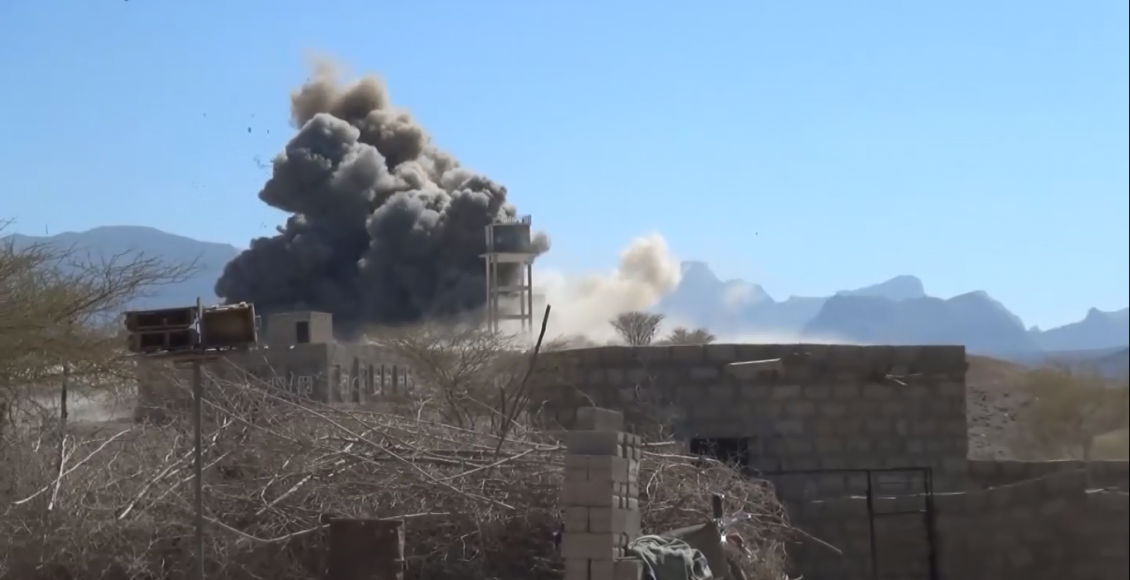 The forces of aggression continued to escalate their violations of the ceasefire agreement in al-Hodeidah Governorate, while the Saudi-led warplanes launched 15 raids on Hajjah, Ma’rib governorates and the border during the past 24 hours.

A source pointed out that the forces of aggression committed 128 violations, including an attempt to infiltrate into Haiss and the hovering of seven spy planes.

The source reported that the forces of aggression bombed with artillery and machine guns the al-Jah area of the Beit al-Faqih district and tank shells targeted the village of al-Jarba on the outskirts of the besieged city of al-Durayhimi.

The source stated that the aggression launched four raids on the Haradh district of Hajjah Governorate, and ten raids on the Sarwah and Majzar districts of Ma’rib Governorate, as well as a raid on the al-Boug area near the Saudi southern province of Najran.

The source added: The continuation of the aggression in targeting and bombing civilians is a flagrant violation of all international laws and treaties, considering the silence of the United Nations and the international community on these crimes as collusion with the enemy.