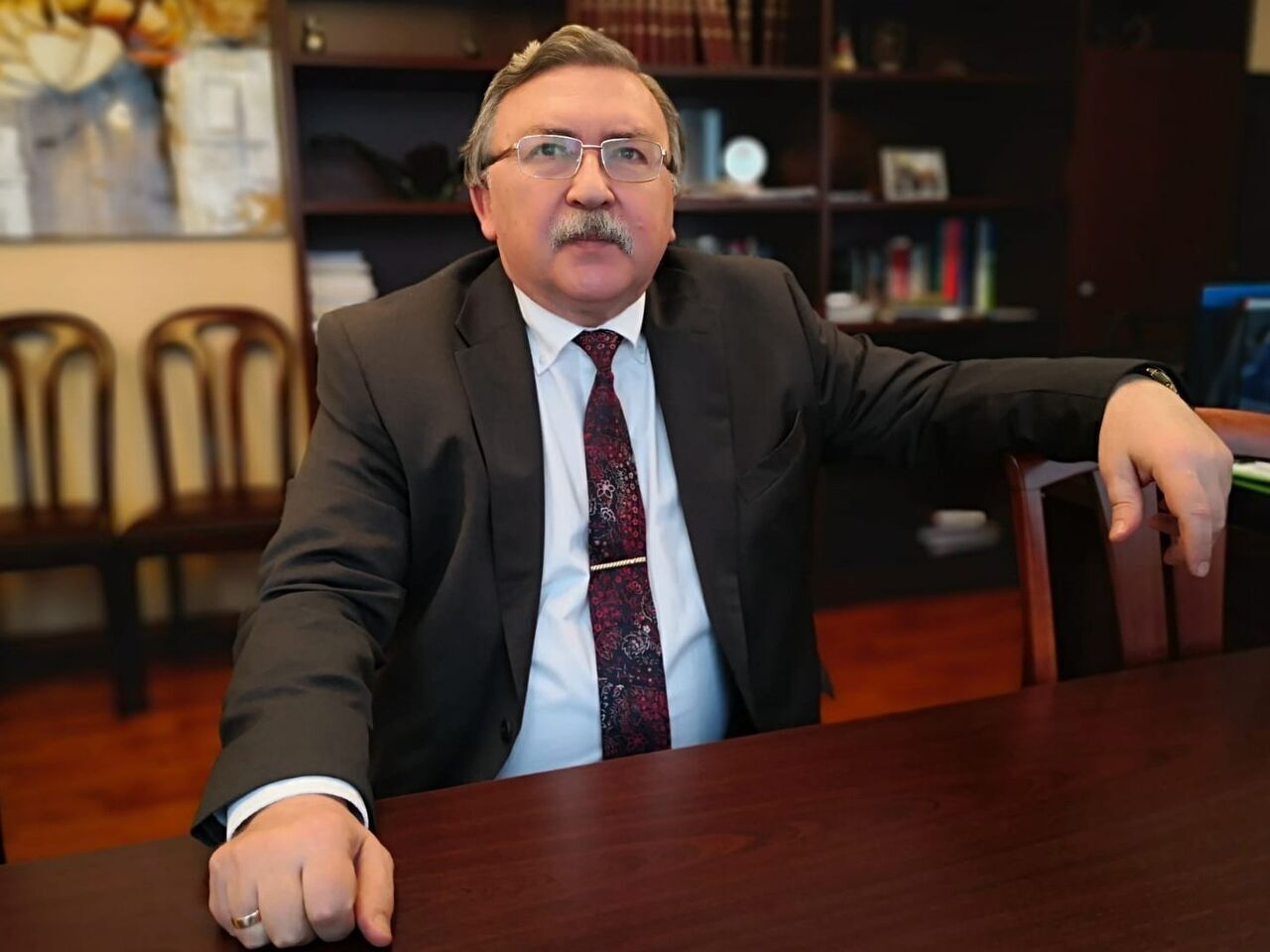 Permanent Representative of Russia to International Organizations in Vienna Mikhail Ulyanov in a message said Iran does not deny the IAEA inspectors’ access.

“Iran doesn’t question the rights of IAEA and stands ready to continue consultations,” he added.

“IAEA expressed concerns in this regard but is also ready for dialogue. Let’s hope that problems will be resolved soon,” he noted.

The Russian diplomat earlier condemned leak of the IAEA’s confidential report on Iran, saying it is outrageous.

“I am absolutely sure that the leaks of confidential #IAEA reports on #Iran isn’t the fault of Secretariat of the Agency.”

“This is the responsibility of some individual Member States who leak the reports to #US media in a hope that they will create unhealthy atmosphere around Iran,” Ulyanov noted.

Meanwhile, Iran’s Permanent Ambassador to the International Organizations in Vienna Kazem Gharibabadi said that the International Atomic Energy Agency’s new report on JCPOA both signifies continuation of IAEA’s verification activities and portrays Iran’s actions in implementing its decisions to suspend its JCPOA commitments.

Following the unilateral withdrawal of Iran from the JCPOA, Iran tried to maintain the nuclear deal on the condition that other parties to the agreement comply with their commitments to the deal, but after a lapse of nearly two years and European parties’ failure to uphold commitments to preserve Iran’s economic benefits, Iran began steps to reduce its commitments over a 60-day period.