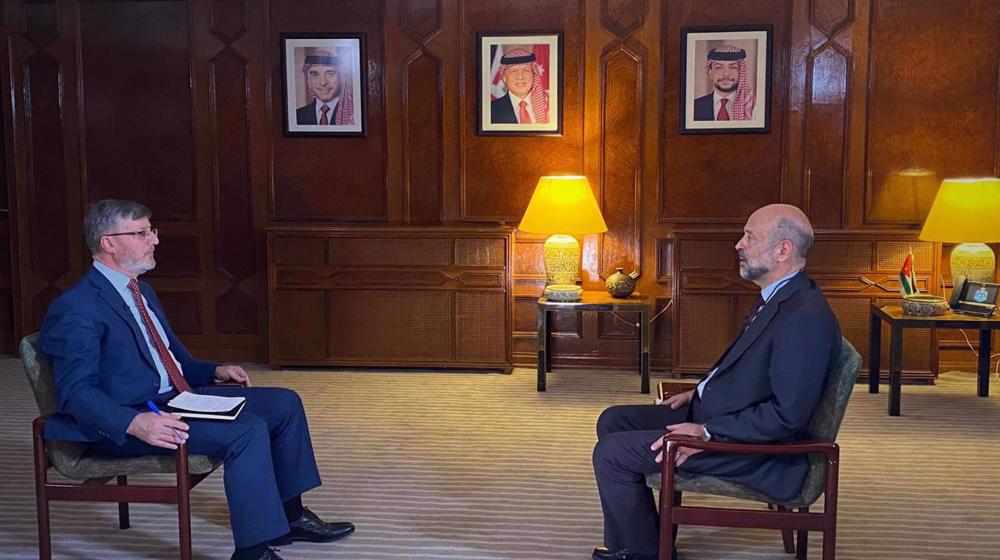 In another development on Monday, Jordan’s King Abdullah reportedly refused to take phone calls from Netanyahu to discuss Israel’s illegal push for consolidating its occupation.

Citing a Jordanian official, the Palestinian Ma’an news agency reported that Amman is also refusing to set a date for a meeting with Gantz to exchange views on the annexation plan and Trump’s Middle East plan.

ast month, Prime Minister Omar Razzaz warned that Jordan was ready to revisit its agreement with Israel if the regime decided to extend its “sovereignty” over the occupied West Bank.