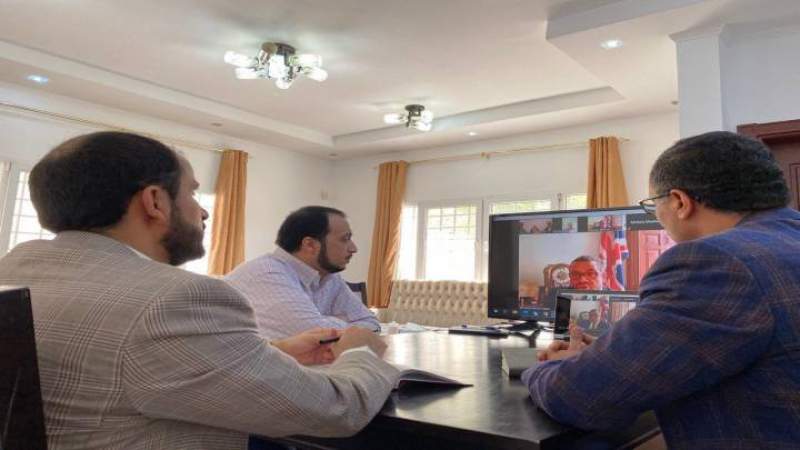 Yesterday, Thursday, the head of the national delegation, Mohamed Abdel Salam, held a televised meeting with the British Minister of State for Foreign Affairs in the Middle East and the British Ambassador to Yemen.

The head of the national delegation stated that during the meeting, discussions were held about the political track, the humanitarian situation, and how to advance to a political settlement.