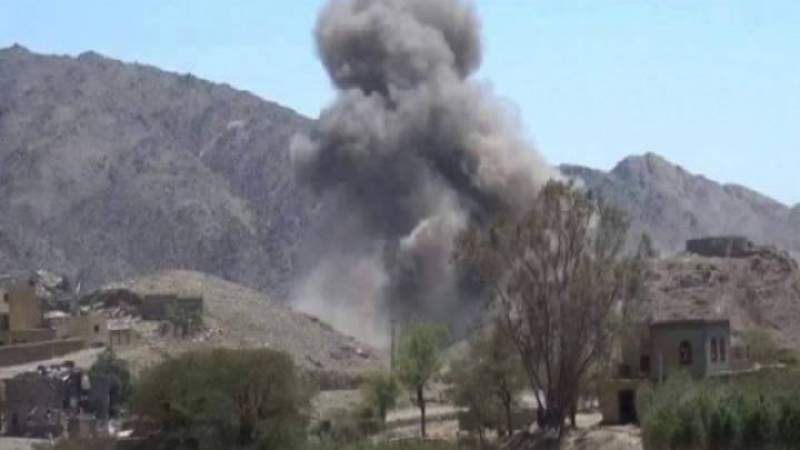 Three children and a woman were injured today, Friday after a Saudi bombing took place on villages in the Saada governorate, northern Yemen.

A number of 3 children and an elderly woman were injured by Saudi missile and artillery shelling that targeted villages in the bordering district of Shada, an official source reported to YemeExtra

It is noteworthy that the Saudi aggression airforce committed a crime last Monday against the civilians in the Saada governorate, where two raids hit a car of a citizen in the Shada district that led to the killing of 13 civilians. Moreover, three members of the de-mining team were also killed on that day after 4 Saudi air raids targeted Wadi Al Abu Jabara in the Kataf district.