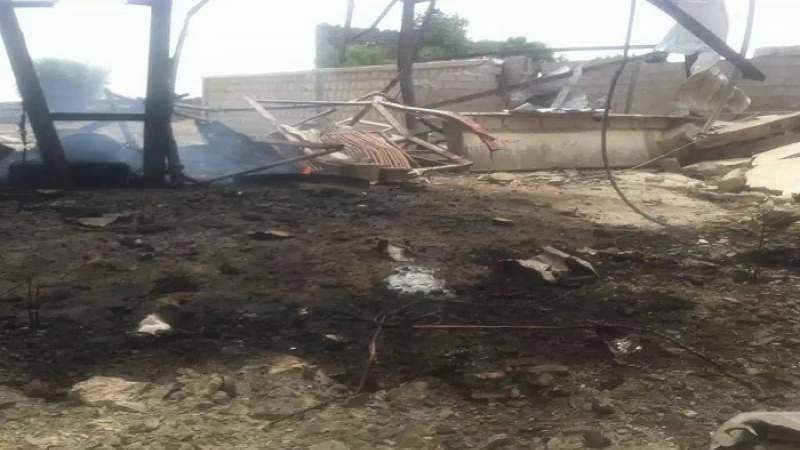 Yesterday, jets of the US-backed Saudi aggression targeted three telecommunication stations and towers. One of the targeted is located in the Bani-Ghaith area within Bani-Sarim district, the second on the Thrwa mountain in Dhibeen district, Amran governorate, and the third on the al-Hawry mountain in the district of Hamadan, Sanaa governorate.

Yesterday, the Ministry of Communications and Information Technology condemned the brutal crimes committed by the aggression airforce against civil telecommunication facilities in Amran and Sanaa, blaming the countries of the coalition of aggression and holding them the full responsibility for the continued implementation of their barbaric attacks against civil communication facilities that benefit everyone without exception.

June/18: An Update of the Saudi Crimes, Violations in Yemen