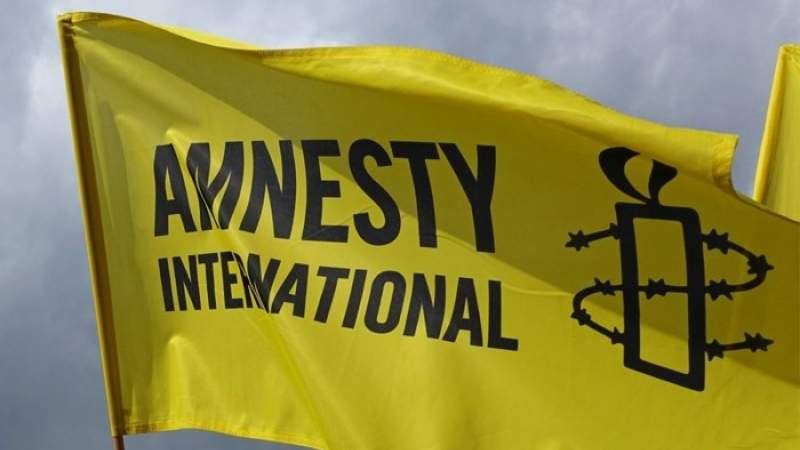 Amnesty International renewed its condemnation for United Nations removal of the kingdom from the Child-Killer Blacklist.

The United Nations Secretary-General (Antonio Guterres) removed the Saudi-led coalition from the list of killing and maiming children, knowing that (the coalition) killed and maimed 222 children in Yemen in 2019,” the organization said.

The organization released a video clip of a Yemeni child visiting his killed brothers.

Last Monday, the United Nations issued a report on violations against children and armed conflicts for 2019, without listing the US-backed Saudi-led coalition of aggression, who has been conducting daily airstrikes on Yemen since March 2015.

Guterres claimed that the removal of the coalition and Saudi Arabia from the list was because Saudi aggression applied a set of measures aimed at protecting children during the implementation of its operations. However, Saudi’s military operations were not changed at all. On the same day of the UN report, the Saudi-led aggression committed a massacre in Saada, where it targeted a car of a civilian and 13 civilians were killed, including children.

In a statement on Monday, Human Rights Watch (New York-based) criticized the lack of inclusion of the coalition in the international list of violators of children’s rights, despite the “continuing grave violations against the children of Yemen.”

Saudi Aggression Launches 40 Raids on a Number of Yemeni Governorates