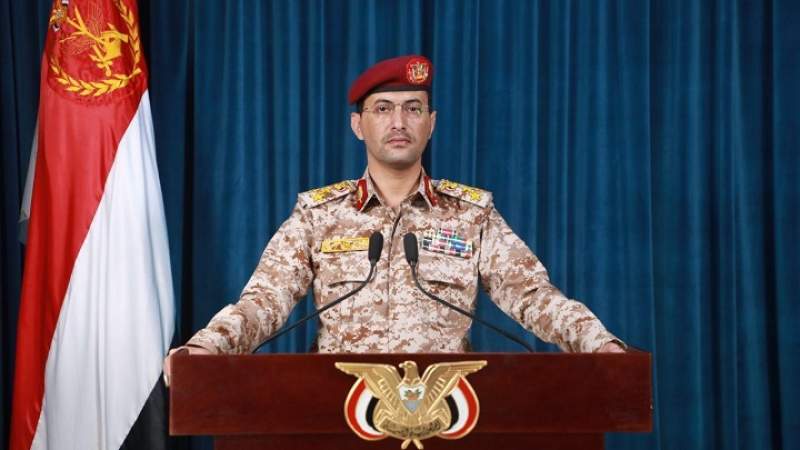 The Yemeni armed forces announced today, Tuesday, the implementation of the “fourth deterrence” operation, which targeted the capital of the Saudi aggression (Riyadh), deep in the kingdom, with a large number of ballistic missiles and winged missiles as well as combat drones.

The armed forces spokesman, Brigadier General Yahya Saree, said in a statement: We have implemented – with the support of God – the largest offensive operation on the capital of the Saudi enemy.

The military operation targeted the headquarters of the Saudi Defense Ministry and general intelligence agency, as well as Salman Air Force Base, and other military sites in Riyadh, Jizan, and Najran, he added.

The spokesman confirmed during the announcement of the operation that the attack was carried out using a large number of ballistic missiles, which are “the Quds” winged missiles and “Zolfaghar” missiles, in addition to a number of combat drones.

Moreover, The Yemeni Armed Forces spokesman affirmed that this large-scale attack comes in retaliation for the continuation of the Saudi unjust blockade and its brutal aggression against the Yemeni people.

Brigadier-General Sari warned the US-backed Saudi-led coalition of aggression of consequences if they keep persisting in their aggression, crimes, and blockade, stressing: ” We own a legitimate right to defend Yemen.”

The Yemeni Armed Forces spokesman confirmed that greater military operations will be taken until the siege is over, the aggression is stopped, and liberation and independence are achieved.

The official page of Yemen’s army spokesman, Yahya Saree, on twitter, added that a new type of long-distance winged missile was used in the attack.

Moreover, the tweet added that the new missile will be made-public at the right time.