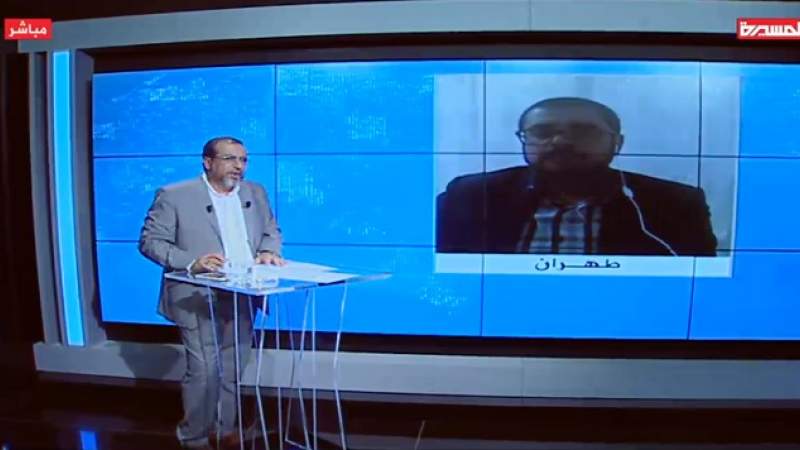 Ibrahim Al-Dailami, the Yemeni ambassador to Iran, said that the forces of aggression are claiming “Iranian interference” in Yemen as a lie to cover up their war and aggression against the Yemeni people for over five years.

Al-Dailami added in an interview with the Al-Masirah Arabic channel, that everyone knows that the Yemenis take their own decisions, and the forces of aggression must realize that the entire Yemeni people are in the battle to defend the sovereignty of Yemen.

He pointed out that the Islamic Republic of Iran had several proposals for a ceasefire and let the Yemenis negotiate with each other, without the interference of any country.

He explained that the United Nations administration for negotiations, politics, and humanitarian issues in Yemen is a failed administration, pointing out that regional organizations are biased towards the Saudi-led forces of aggression and are no longer fit to be the mediator for any negotiations.

Moreover, he noted that the mistake was made from the start when the United Nations entered as a side affiliated with the aggression and not as a mediator to achieve peace.

Al-Dailami indicated that Griffiths position is identical to the British position, and this results in prolonging the war.

Additionally, he explained that the United Nations talks about a comprehensive political path and then returns to partial solutions, saying that this is “unacceptable” and prolongs the Saudi aggression, as what has happened with the Sweden agreement.

Ambassador Al-Dailami explained that the United Nations is one of the most important causes for the continuation of the aggression, and the performance of its envoy to Yemen is suspicious and not suitable for being the middleman.

June/28: An Update of the Saudi Crimes, Violations in Yemen