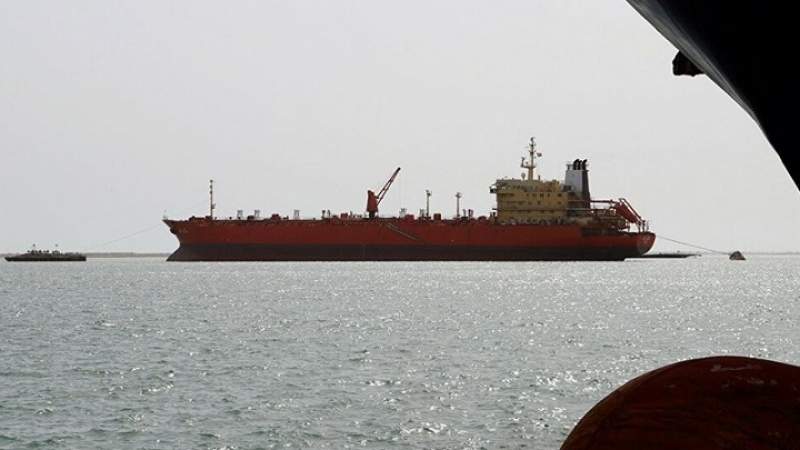 The forces of the Saudi-American aggression (coalition) continue to seize 22 tankers, loaded with more than 536 tons of oil derivatives, and prevent their entry to the port of Hodeidah.

A source in Al-Hodeidah port reported on Sunday that the aggression forces are still holding 22 tankers carrying oil derivatives, despite them obtaining UN permits.

The period of detention of oil ships ranges between 98 days and 50 days, and the longest detention period is for the tanker named “Dynasty” oil tanker, which was seized by the aggression on March 25, loaded with 29,262 of oil, and it has been detained for 98 days.

The shortest detention time of tankers goes for the “Suzette” tanker, which carries 29,134 tons of gasoline and was seized by the aggression on May 11 last.

The Yemeni Oil Company confirmed that practiced piracy by the Saudi aggression against the oil tankers, despite their hold of UN permits to enter the country, is a violation of International Human Rights Conventions, the laws of International Humanitarian Law, and all applicable laws. Moreover, the company stressed the Saudi prevention of tankers entry shows that the Saudi-kingdom disregard the Sweden ceasefire agreement of Hodeidah, which states the necessity to ease the arrival of basic needs and also humanitarian aid to Hodeidah seaport to provide help to Yemenis.

The health sector in Yemen has issued warnings of an imminent humanitarian catastrophe in the event that the American-Saudi-UAE aggression coalition continues to detain oil derivatives ships, and so far, three oxygen factories have partially stopped in the capital, Sanaa.

June/27: An Update of the Saudi Crimes, Violations in Yemen