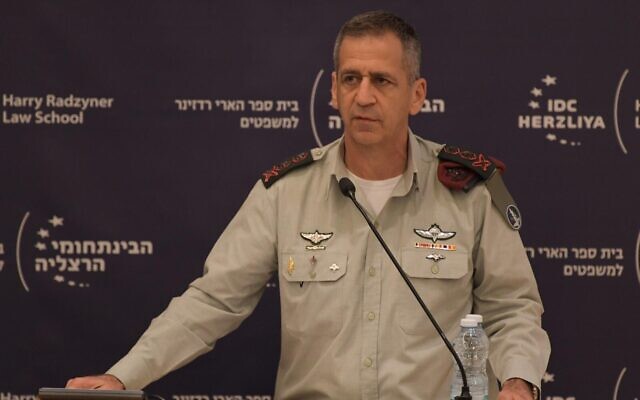 Citing an article by Kochavi on Israeli daily Yedioth Ahronoth, Hijazi said that the Israeli chief of staff “is trying to rehabilitate the humanitarian resource in the occupation army. However, the Israeli forces only rely on technology.”

“Concerning the humanitarian resource in the Israeli military, ombudsman Yitzhak Brick talked earlier in details about the failure of this resource when he reported that the land corps were not ready for any future war,” Hijazi said.

Al-Manar’s editor quoted Kochavi as saying in the Israeli daily: “Through analyzing most of the (army’s) resources we have to add an important one which is the humanitarian one, which means the qualifications of the soldiers and officers.”

The Israeli chief of staff also cited David Ben Guorion, the founder of the Zionist entity, who said that Israeli soldiers and officers should be highly qualified.

“We have to facilitate conditions in a bid to encourage our youth to head for military duty and don’t be worry about their lives,” Hijazi quoted Kochavi as saying in the article.

“The humanitarian resource is the ‘capital’ which makes the Israeli military one of the most high-quality armies in the world,” Kochavi added.