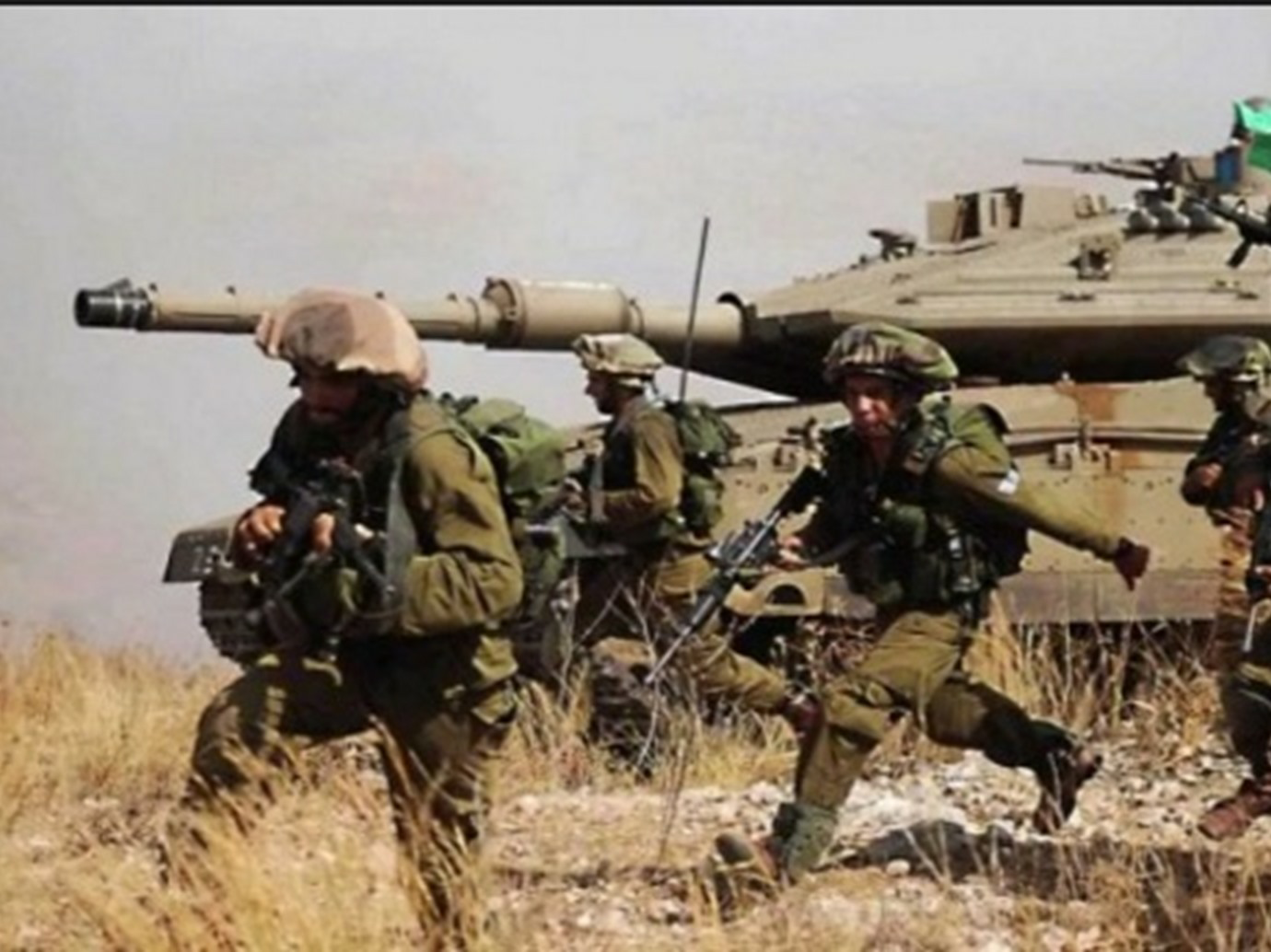 The Givati Brigade in the Israeli army is holding military drills which simulate the scenarios of the upcoming war with Hezbollah, according to Israeli media reports.

The reports added that the armored corps and air force participated in the drills, no0ting that Givati Brigade was supplied with more armored vehicles and night-vision goggles.

On July 12, 2006, the Zionist enemy launched a wide scale war against Lebanon and claimed that it was in response to the limited operation carried out on the same day by Hezbollah who just captured 2 Israeli soldiers in order to reach a swap deal and liberate the Lebanese and Arab captives from the entity’s jails.

For 33 days, Hezbollah steadfastly confronted the Zionist barbaric war which managed only to kill the civilians and destroy the infrastructure in Lebanon, but the Israeli army failed to occupy any Lebanese town, including the border ones, and was unable to strike the military structure of the Islamic Resistance as it had vowed arrogantly at the beginning of the war.

Hezbollah managed to kill a large number of Israeli soldiers, destroy their vehicles, including the tanks, and inflict a great defeat upon the Zionist army which was, consequently, forced to halt the war on July 14.

A large number of Zionist political and military leaders resigned or were sacked after the end of the war which was considered as a great defeat by Winograd probe committee tasked by the Israeli occupation authorities to investigate the causes of the army’s failure in its campaign against Lebanon.

Kataib Hezbollah vows to drive US troops out of Iraq

Grande: 7 Children Are Dead and Two Women by an Airstrike in Hajjah, Yemen