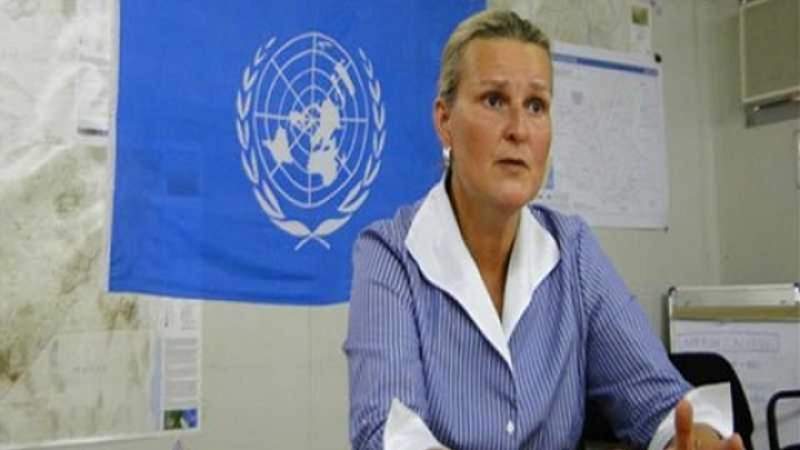 Grande: 7 Children Are Dead and Two Women by an Airstrike in Hajjah, Yemen

Lise Grande, the United Nations resident coordinator in Yemen, said that initial reports indicate that seven children and two women were killed by an airstrike in the Wishah district within the Hajjah governorate.

The humanitarian coordinator said in a statement yesterday on Monday that the airstrike also wounded two children and two women who had been hospitalized to Abs hospital for treatment.

“It is incomprehensible that in the midst of the Corona pandemic, while the ceasefire options are on the negotiating table, the killing of civilians in Yemen continues,” she added.

Grande expressed her condolences to the families of the children and women who were killed in the raid, hoping for a speedy recovery to the injured.

It is worth pointing out that the Saudi-led aggression (coalition) launched an airstrike on a civilian’s home in Hajjah, district of Wishah last Sunday, which resulted in the killing of 7 children and two women as well as injuring others.

July/13: An Update of the Saudi Crimes, Violations in Yemen