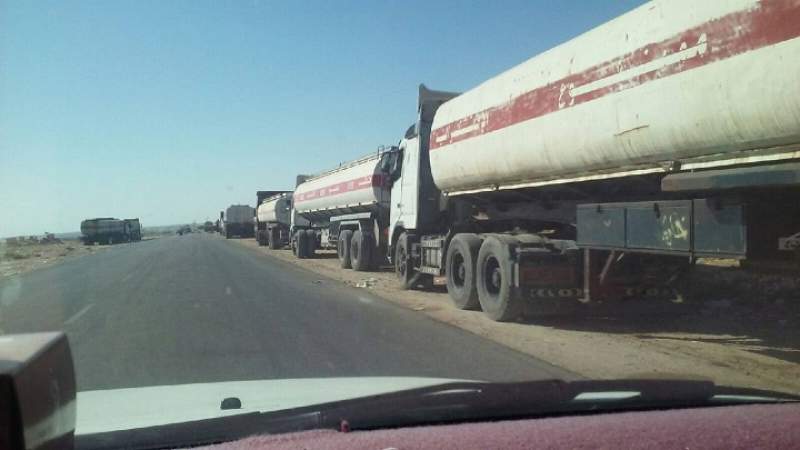 The Ministry of Oil and Minerals and the Yemeni Gas Company condemned last Monday the continued detention of 1,200 gas transport trucks in the areas of Al-Falaj, Al-Jarsha, Al-Juba, and Al-Sadara Al-Manqil areas within the province of Marib since 23 days ago.

Moreover, the statement called on all the people from the Marib governorate to intervene in this matter and release the detained gas trucks in order to provide for the people in all provinces with gas.

The statement also stressed that the continued detention of LPG transport tankers will lead to an increase in the suffering of citizens and a crisis in domestic gas.