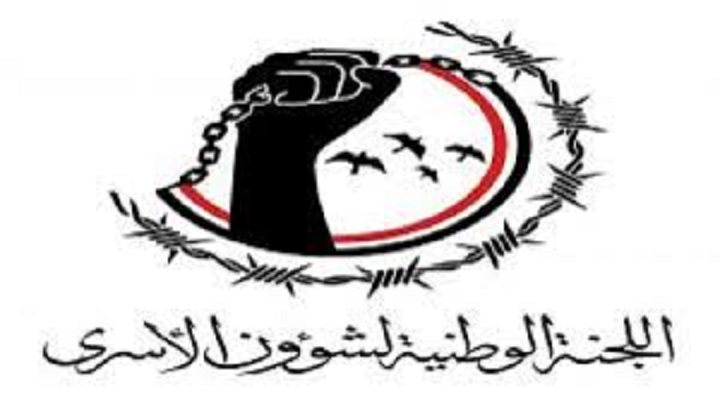 The head of the National Committee for Prisoners’ Affairs, Abdul-Qadir Al-Murtada, announced today on Wednesday, the liberating of 6 prisoners from the army and the people’s committees through a prisoner’s exchange.

“With the help and success of God, 6 prisoners of the army and the people’s committees were liberated in a prisoners’ swap through local mediation in the Marib front,” Al-Murtada said in a tweet.

It should be noted that Al-Murtada held, last month, the UN envoy Martin Griffiths and his team responsible for the failure to implement the prisoners’ swap agreement signed in Amman.