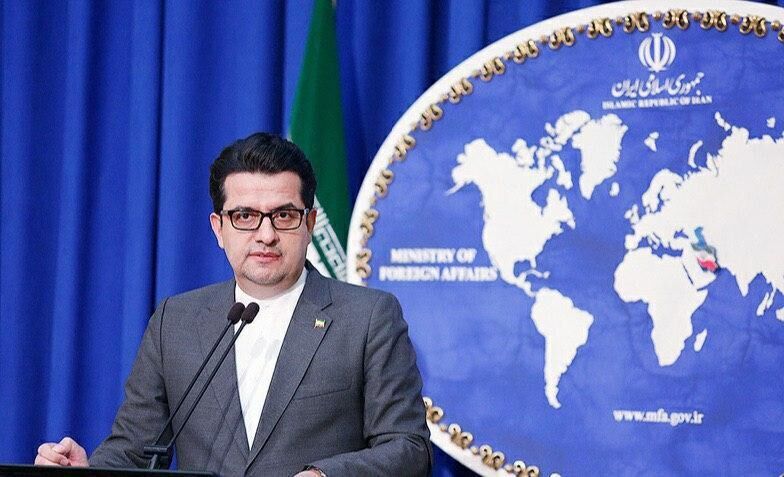 Mousavi strongly condemned the airstrikes by the Saudi-led coalition on a ceremony in Yemen’s al-Jawf province where over 25 innocent women and children were killed and wounded.

He also sympathized with the survivors of the victims of the airstrike, adding, “Unfortunately, the war crimes of the Saudi-led coalition go on with the complete silence of the international community.”

The senior diplomat called on the international and human rights bodies to prevent the continuation of the crimes by the Saudi aircraft against Yemen.

Mousavi said the countries that give arms support to the aggressors and help them massacre Yemeni women and children must be put on trial before the international community and the oppressed people of Yemen.

He said such crimes are committed every day while the UN, under the US pressure and via Saudis’ petro-dollars, has removed the Saudi-led coalition from a list of violators of children’s rights.

At least two children were among the victims of Saudi airstrikes on Wednesday, the UN humanitarian coordination office in Yemen said.

The attack came three days after a similar aerial assault in the northwestern Hajjah province that killed at least seven children and two women.

Iran will never kneel before US: Envoy