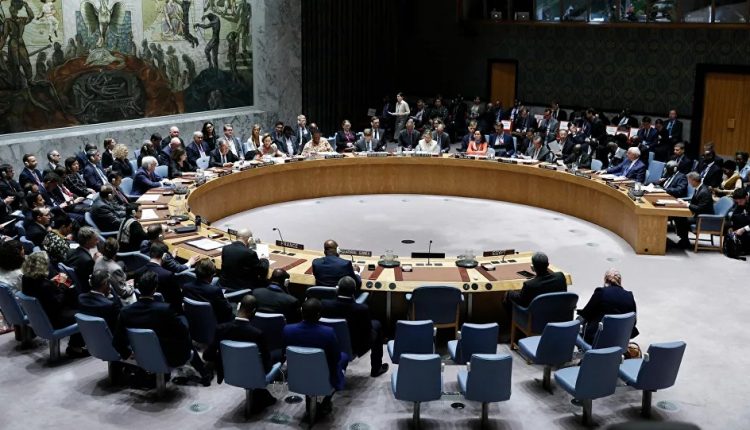 The United Nations Security Council has in a statement praised the National Salvation Government of Yemen for giving permission to a technical team to reach the FSO Safer floating oil platform.

“The Council members expressed deep concern at the increased risk of the oil tanker’s decomposition or explosion, and an environmental, economic and humanitarian disaster for Yemen and its neighbours,” President of the Security Council and German Ambassador Christoph Heusgen told reporters in a statement.

“The Council members praise the Houthis’ announcement to allow a team to access the tanker, and call on representatives of the Houthi member states to turn this commitment into concrete action as soon as possible.”

The statement of the UNSC follows demands by the National Salvation Government for UN action regarding the Safer.

The UNSC stressed the importance of “facilitating unconditional access of UN technical experts to assess the condition of the tanker and to carry out any possible urgent repairs, and to ensure close cooperation with the UN.”

The Safer oil platform contains around 1.14 million barrels worth of petroleum, but has been in a state of severe disrepair since 2015, due to the Saudi-led blockade and war.