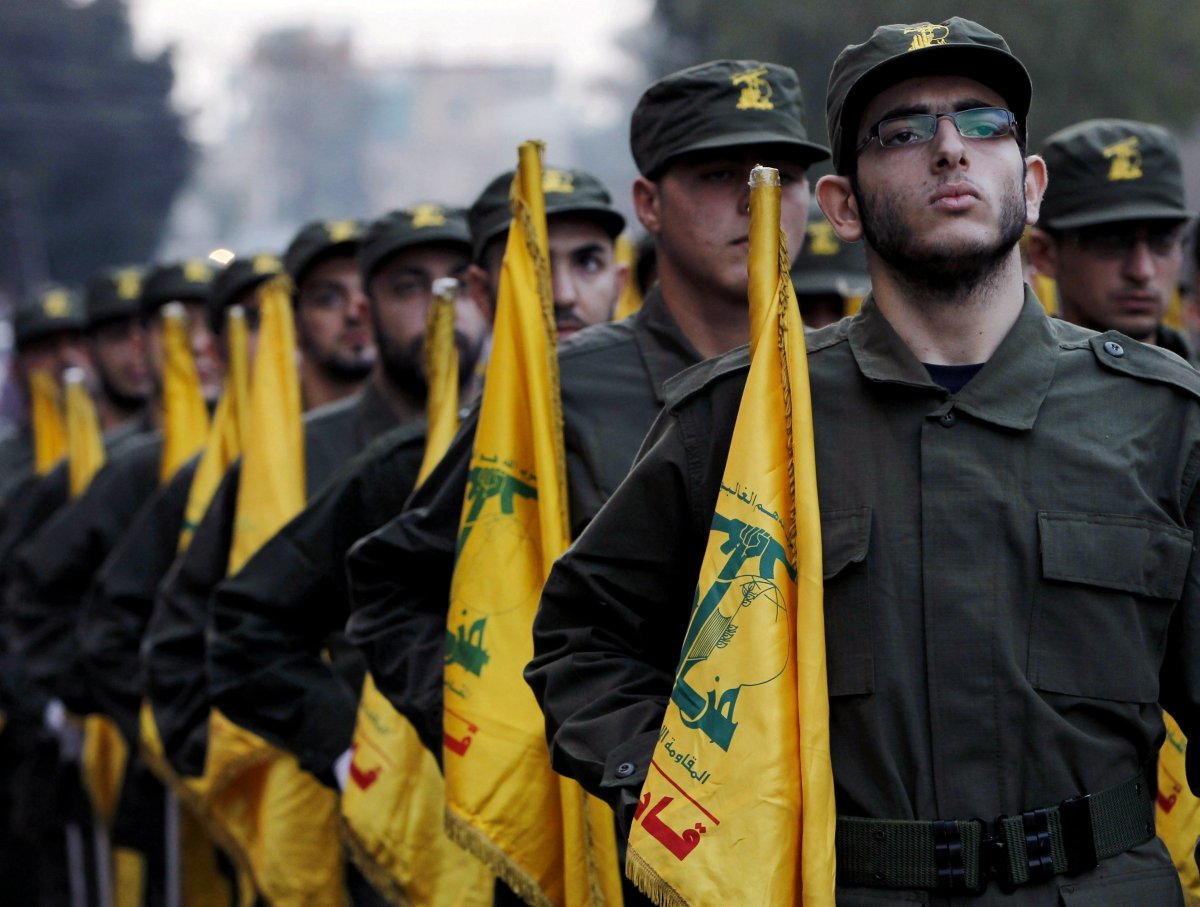 Israeli occupation forces are still on alert as Hezbollah “keeps retaliation card in his hand,” Zionist media reported on Tuesday a day after high tensions on border between Lebanon and the occupied territories.

Israeli occupation military “remained on high alert out of concern that Hezbollah would try to carry out an attack along the border, as it threatened to do Monday,” The Times of Israeli reported.

Intensive Israeli drone flights were reported over southern Lebanon throughout Tuesday morning as the occupation military also maintained its own roadblocks in the area, preventing its vehicles from traveling on certain highways along the border that were considered vulnerable to attack from Lebanon, the daily said.

“Tense and complicated days are before us,” IDF Spokesperson Hidai Zilberman told reporters on Monday afternoon.

Earlier on Monday, Israeli occupation army attacked the occupied Shebaa Farms unilaterally opened fire on Ruwaisat Al-Alam site and the surrounding area in the occupied Shebaa Farms, claiming that Hezbollah fighters had attacked the region. Hezbollah, later, issued a statement, denying such claims and noting that the Israeli move came for fear of Hezbollah response to the killing of Ali Mohsen, a Resistance fighter, earlier last week during an Israeli raid on Syria.

The Lebanese Resistance movement, meanwhile, stressed that retaliation to the killing of martyr Mohsen is “inevitable”.

Following the incident, the Zionist entity conveyed messages to Lebanon, through third parties, that it did not want Monday’s border altercation to descend into a war with the country’s Hezbollah, according to the daily.

Meanwhile, Israeli Prime Minister Benjamin Netanyahu and Defense Minister Benny Gantz issued warnings to Hezbollah and to the countries of Lebanon and Syria that the Zionist entity would respond harshly to any attacks.

“Hezbollah needs to know that it is playing with fire,” Netanyahu said in a joint press conference with Gantz.

“Israel is more determined than ever to prevent any harm to its sovereignty, its soldiers, and certainly to its citizens,” Gantz said.

Hezbollah “Keeps the Card in His Hand”

Commenting on the situation, Israeli daily The Jerusalem Post’s  Seth J. Frantzman said that Hezbollah, through denying such attack, “keeps the ‘retaliation’ card in its hand, ready to play it when it wants, holding this over Israel in a manner that Hezbollah’s cheerleaders, members and leadership seem to endorse.”

Frantzman describes Hezbollah’s narrative as “confusing high-stakes game,” that is played out in media but also has potential to influence what happens on the ground.”

“For instance, it appears now that not only does Hezbollah deny anything happened yesterday – despite smoke and artillery fire on Monday that indicated the opposite – but Hezbollah also wants to complain about violations of Lebanese sovereignty. Why? Because they claim a shell hit a house during the non-existence clashes.”

In this context, the writer likened the narrative to “a parent warning a child not to do something and then saying that the punishment will be twice as bad.”