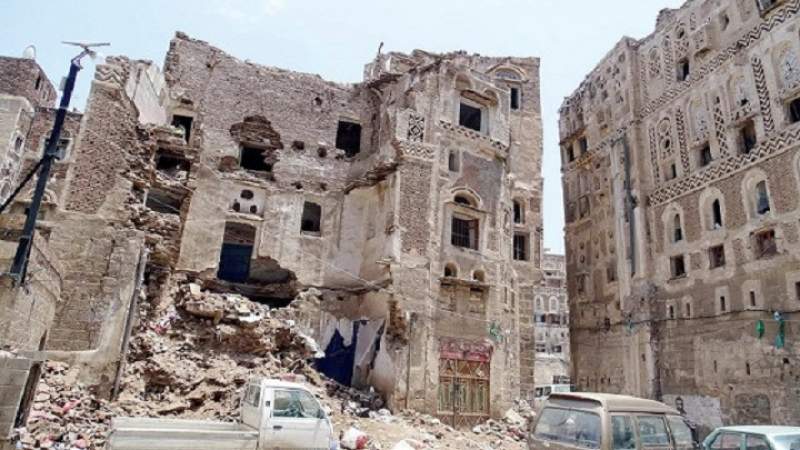 The Yemeni National Commission for UNESCO appealed to the General Secretariat of the United Nations Educational, Scientific and Cultural Organization (UNESCO) in Paris for an urgent intervention to save the historic old city of Sana’a.

The Committee called on the International Organization for an urgent and emergency intervention to save the historic buildings of the city of Sana’a, which are registered on the UNESCO World Heritage List, from collapse and destruction, and to address the severe damage caused to them by rain and torrents.

The memorandum of appeal submitted by the committee to the General Secretariat of the International Organization confirmed that the number of destroyed and damaged homes during the past weeks in the old city has reached more than 111 homes, between partial and total collapse, calling on the organization to respond quickly and urgently to prevent a major disaster in this human and historical legacy.