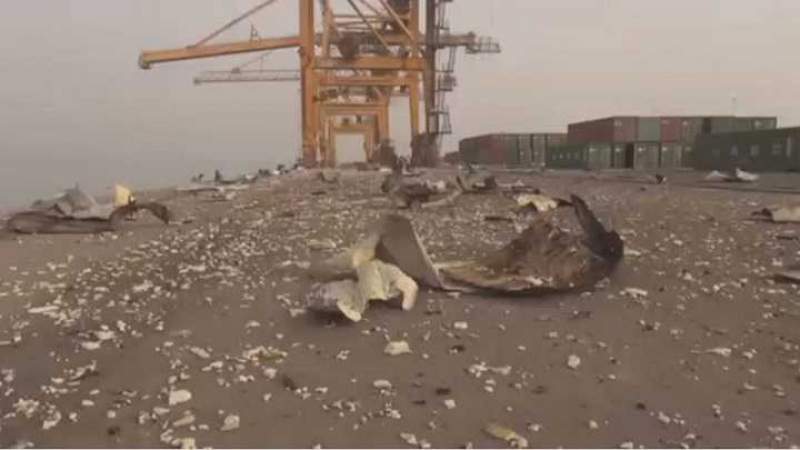 The Yemeni Red Sea Ports Corporation revealed that direct and indirect damages and losses, including societal losses, due to the targeting and blockade that affected the corporation’s ports amounted to $2,160,316,000 since the beginning of the Saudi-American aggression.

The Yemeni Red Sea Ports Corporation affirmed that the bombardment and blockade that affected the corporation’s ports are considered a breach against international humanitarian law and recognized international conventions.

The corporation renewed its warning that the aggression’s continued piracy and seizure of oil derivative tankers will lead to disastrous results on all service sectors in Yemen.

August 17: An Update of the Saudi Crimes, Violations in Yemen