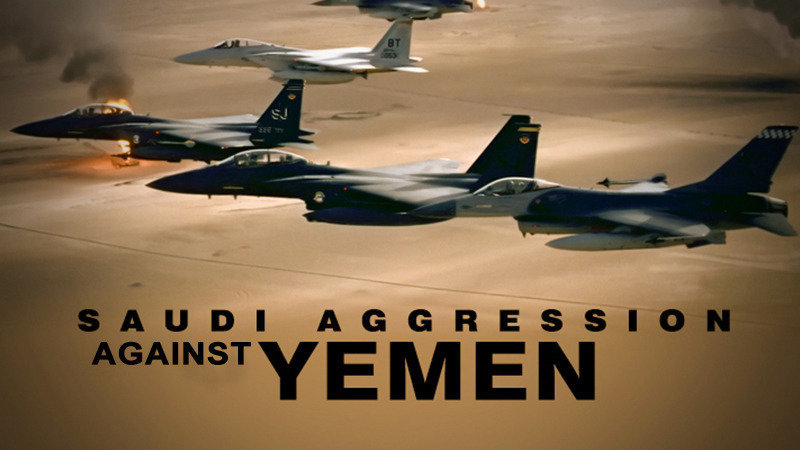 YemenExtra. The Arab coalition launched more then 60 airstrikes on several areas during the past 24 hours.

A military source indicated that most of the Arab coalition’s raids were distributed in the districts of Majzar, Mahliya and Serwah in the Ma’rib governorate.

The Liaison and Coordination Officers’ Operations Room, which monitors violations of the Stockholm Agreement and Ceasefire in Hodeidah, reported 146 violations staged by Arab coalition forces during the past 24 hours.

The source pointed out that the violations included the flying of a warplane and 8 spy drones over Al-Jah Al-Jabaleah and Al-Tohayta, in addition to 11 attacks with 111 artillery shells and 121 attacks with live bullets.

President Putin discusses situation in Syria and Libya with Erdogan

Aug.16: An Update of the Saudi Crimes, Violations in Yemen